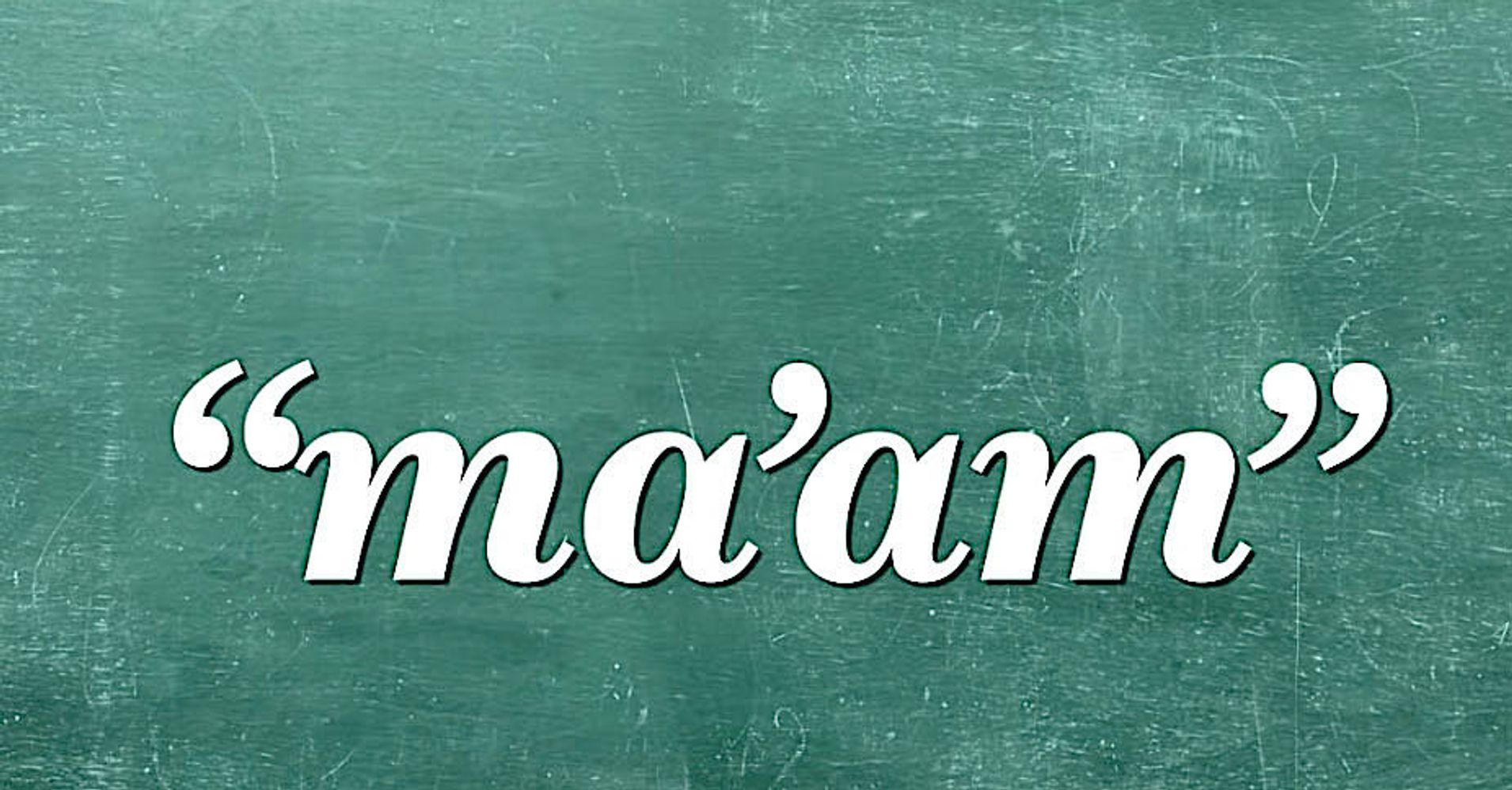 A 10-year-old boy in North Carolina was punished for calling his fifth-grade teacher “ma’am” after she told him not to address her with that term, according to news reports.

Tamarion Wilson was disciplined by having to write the word “ma’am” four times on each line of a piece of notebook paper, covering both sides, WTVD reported.

Teretha Wilson, Tamarion’s mother, told the TV station that she noticed something was wrong when her son got home from North East Carolina Preparatory School. He told her he had been disciplined for calling his teacher ma’am. As part of the punishment, he needed a parent’s signature on the piece of paper.

Coming up at 4:30 and 6 on @ABC11_WTVD: Parents of a Tarboro 5th grader are upset after their son got in trouble for calling a teacher “ma’am” against her wishes. In response, they say the teacher made him write the word repeatedly on a sheet of paper pic.twitter.com/KJghF8rPQb

Tamarion’s mother and his father, McArthur Bryant, told WTVD that they had taught their son to use “ma’am” or “sir” when addressing adults as a sign of respect.

Teretha Wilson met with the teacher and the school’s principal and requested that her son be transferred to a different school. The move was granted.

The school released a brief statement on the incident: “This is a personnel matter which has been handled appropriately by the K-7 principal.”