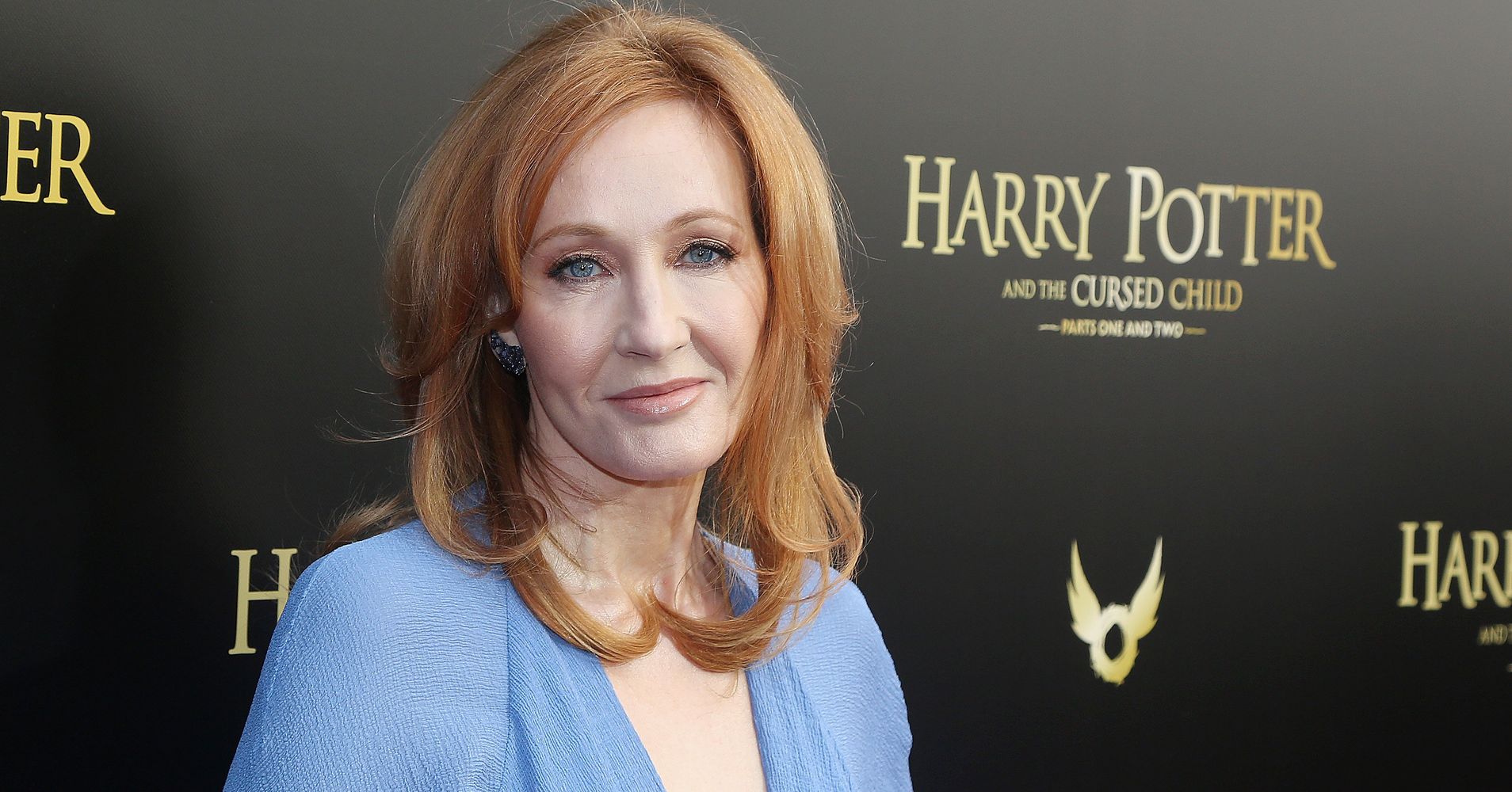 J.K. Rowling is quite familiar with the highs and lows of raising children. The Harry Potter creator has three kids: Jessica, 25, David, 15, and Mackenzie, 13. In honor of the world-renowned writer’s birthday (and that of Harry Potter, who she has called her “fictional son”), we’ve rounded up 13 of her best quotes about motherhood.

On Her Proudest Years

“I would say to any single parent currently feeling the weight of stereotype or stigmatization that I am prouder of my years as a single mother than of any other part of my life. Yes, I got off benefits and wrote the first four Harry Potter books as a single mother, but nothing makes me prouder than what Jessica told me recently about the first five years of her life: ‘I never knew we were poor. I just remember being happy.’”

“Years ago someone wrote: ‘She characterizes Molly Weasley as a mother who is only at home looking after the children.’ I was deeply offended, because I until a year before that had also been such a mother who was at home all the time taking care of her child. … What has lesser status and is more difficult than raising a child? And what is more important? Molly had seven! I think Molly is a terrific woman.”

On Balancing Parenthood And Writing The First Harry Potter

“Everything was just very, very dilapidated and always filthy, which wasn’t the flat’s fault ― it was normally my fault because people very often say to me, ‘How did you do it? How did you raise a baby and write a book?’ and the answer is, I didn’t do housework for four years! I’m not Superwoman, and living in squalor that was the answer.”

I gave up housework. It wasn’t much of a sacrifice, to be honest. https://t.co/EdcjwM5tyC

On Losing A Parent

“The Mirror of Erised is absolutely entirely drawn from my own experience of losing a parent. ‘Five more minutes, just, please, God, give me five more minutes.’ It’ll never be enough.”

On Creating Books vs. Having Babies

“Yes, there are parallels. The difference is that I just look at David and think that he’s absolutely perfect, whereas you look at the finished book and you think, ‘Oh, damn it, I should have changed that.’ You’re never happy. Whereas with a baby, you’re happy. If you’ve got a perfect baby, you’re just grateful.”

On The Struggle Of Being A Single Mother

“My overriding memory of that time is the slowly evaporating sense of self-esteem, not because I was filing or typing ― there was dignity in earning money, however I was doing it ― but because it was slowly dawning on me that I was now defined, in the eyes of many, by something I had never chosen. I was a Single Parent, and a Single Parent On Benefits to boot. … Assumptions made about your morals, your motives for bringing your child into the world or your fitness to raise that child cut to the core of who you are.”

On Her Son’s Birthday Gift

After receiving an admittedly hilarious (though perhaps inappropriate) mug from her son, Rowling tweeted, “I think we can all agree that this is an unacceptable gift from a son to his mother on her birthday.”

I think we can all agree that this is an unacceptable gift from a son to his mother on her birthday. pic.twitter.com/yYUdiIDnKI

On Daughters And Body Image

“Is ‘fat’ really the worst thing a human being can be? Is ‘fat’ worse than ‘vindictive,’ ‘jealous,’ ‘shallow,’ ‘vain,’ ‘boring’ or ‘cruel’? Not to me. … I’ve got two daughters who will have to make their way in this skinny-obsessed world, and it worries me, because I don’t want them to be empty-headed, self-obsessed, emaciated clones; I’d rather they were independent, interesting, idealistic, kind, opinionated, original, funny — a thousand things before ‘thin.’ And frankly, I’d rather they didn’t give a gust of stinking chihuahua flatulence whether the woman standing next to them has fleshier knees than they do.”

On The Stigma Against Single Parents

“It is definitely time we exploded the popular myth that most of us [single parents] are feckless teenagers trying to get council flats. … I’d like to see widespread acceptance of the fact that families simply come in many shapes and sizes.”

On Writing Harry Potter While Her Daughter Was In School

“Kids at her school will sidle up to me and say, ‘Does Jessica know what happens in book four? Does Jessica know the title of book four?’ And I keep saying, ‘No! There is no point kidnapping her, taking her around back of the bike shed, and torturing her for information.’”

.@q_uibbler I have an 11 year old son – of course I play Minecraft.

On Her Hopes For Her Daughter

“Single parenthood is not all stress and hardship. My flesh-and-blood daughter is the best thing that ever happened to me, including my fictional son. Jessica has been a constant source of pride, joy and motivation since the day she was born, but I don’t want her to grow up in a society that tells her that her upbringing is second rate, nor do I want her to grow up in a society where children just like her are trapped in poverty because they have had the misfortune to see their parents split up. Single parents deserved not condemnation, but congratulations.”

On The Power Of A Mother’s Love

“Your mother died to save you. If there is one thing Voldemort cannot understand, it is love. Love as powerful as your mother’s for you leaves its own mark. To have been loved so deeply, even though the person who loved us is gone, will give us some protection forever.”