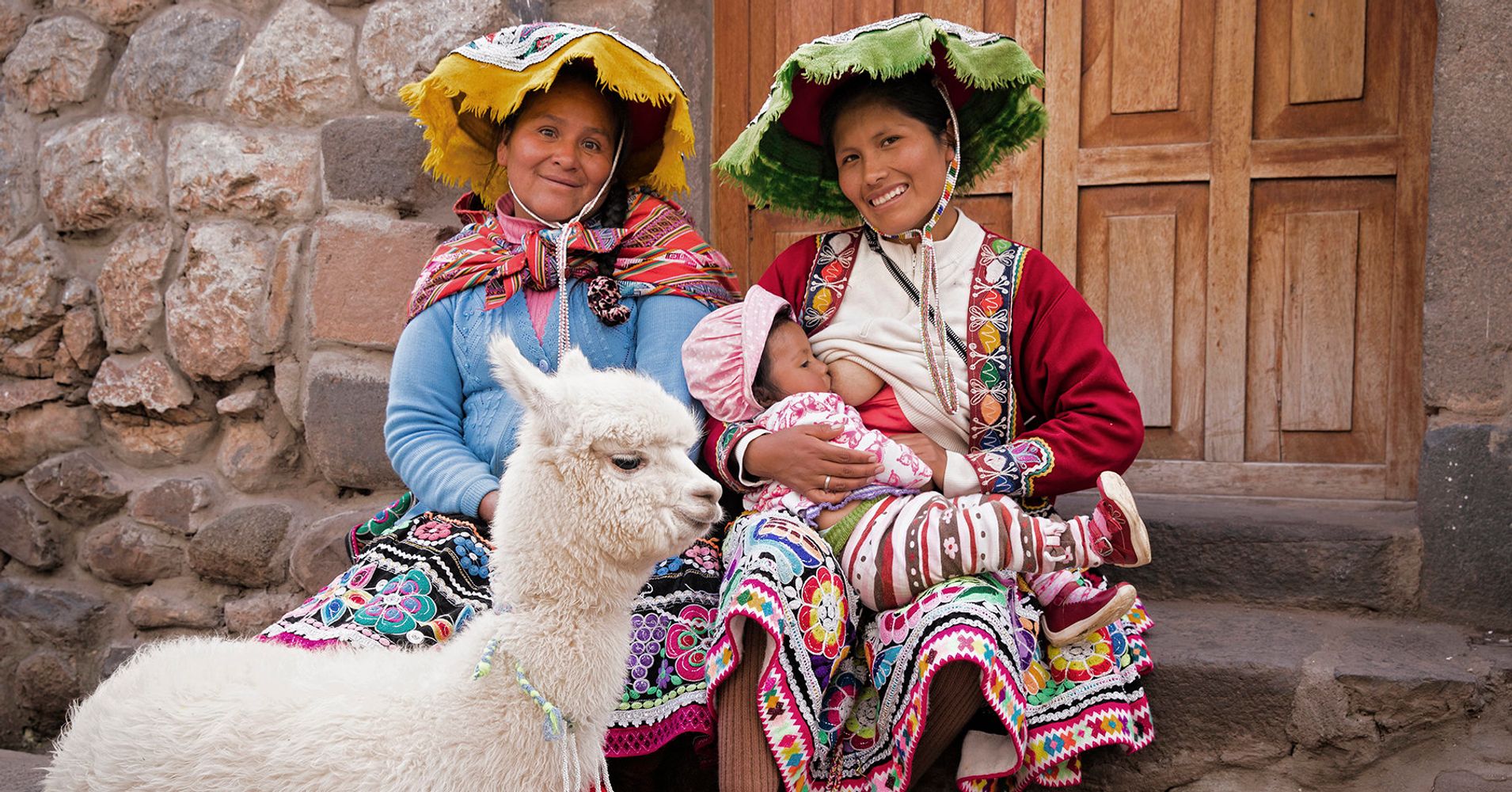 A series of stunning photos is celebrating the beauty of breastfeeding around the world.

“We wanted to celebrate breastfeeding women around the world and showcase the universal experience of breastfeeding regardless of geographic and cultural differences,” said Zenda Sims, the associate director of global marketing at Lansinoh, a company that makes breastfeeding-related products.

The Breastfeeding Around the World photo campaign features mothers from different socioeconomic statuses, races and occupations.

“This experience has been a fascinating adventure. I was able to witness so many cultures around the world and I’ve walked away feeling humbled and inspired,” Boyadjieva told HuffPost.

“To see moms ― actually to celebrate breastfeeding moms ― was such a unique take on portraits. I wanted to capture their love, their grace and their beauty as they breastfed,” she added.

To bring the campaign to life, Lansinoh tapped into its network of international offices, as well as Boyadjieva’s resources, to find breastfeeding mothers through word of mouth and social media, explained Sims. The photographer then traveled to major cities, smaller towns and even rural villages.

Although the World Health Organization recommends children up to six months be breastfed exclusively, breastfeeding rates vary considerably by country. A 2016 report found that two of three infants around the world are not nursed for the recommended six months. According to research published in the medical journal The Lancet, universal breastfeeding could prevent the deaths of 823,000 children younger than 5 years each year.

In addition to raising awareness about breastfeeding, the Lansinoh campaign highlights how nursing is a common thread uniting families from all different backgrounds.

“We hope that people see just how much love goes into breastfeeding ― that despite barriers including country, language, tradition and religion, at the end of the day, these babies are fed with an incredible amount of love,” Sims said. “And we want to celebrate that universal emotion.”