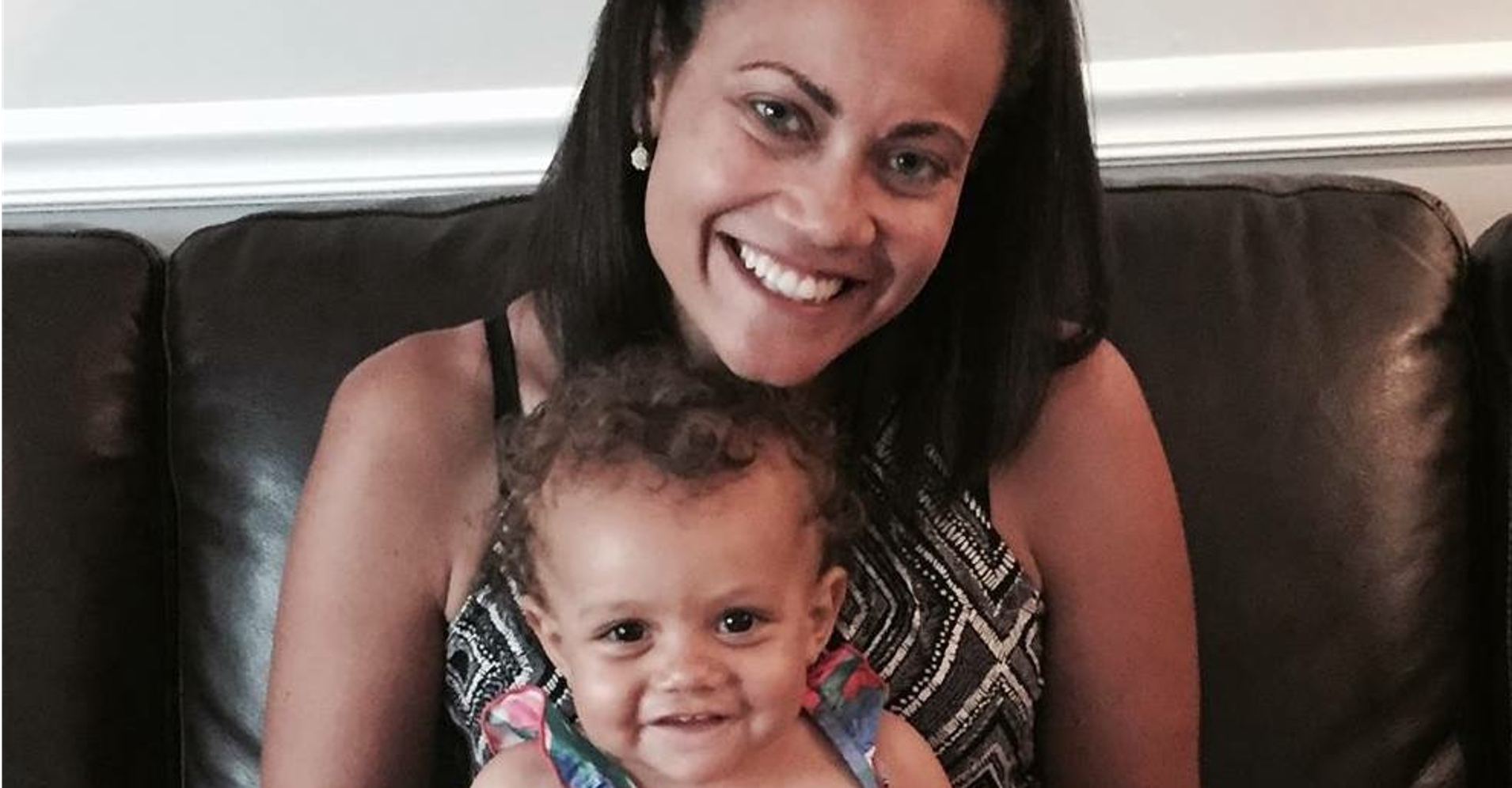 I chose to pursue single motherhood via anonymous sperm donor. My children will have the option of meeting their donor once they reach adulthood, and I will fully support them if that is their choice. While some women opt for known donors, I chose a path that would eliminate the need to include attorneys.

According to 2005 research published in the journal of Violence Against Women, only 17 percent of fathers with a history of committing abuse were denied visitation with their children. In these cases, mothers were no more likely to obtain custody than mothers in non-abusive situations. Although this research is now 13 years old, my case, and the hundreds of men and women who have contacted me since, demonstrates that not much has changed in the American courts.

The American Psychological Association reports that 40 to 50 percent of marriages in the United States end in divorce. People divorce for many reasons, but I continue to hear from men and women who admit that they rushed into a relationship because they wanted children. Over the last seven years, I have received hundreds of letters and spoken to both men and women who are fighting to protect their children from an abusive co-parent. My heart breaks for each one of them, as I remember the trauma of family court as though it happened to me yesterday.

With distressing divorce statistics like this, and the countless stories I hear from people in the midst of family court terror, I encourage my friends to consider single parenthood as a viable option before rushing into a relationship that could end up in family court.

My decision to be a single parent should in no way be seen as an indictment of fatherhood. I know plenty of fathers who are amazing parents, and I value the contribution of good men to our society. The fear of family court shouldn’t stop others from having children with someone who has earned their trust over time. But fear of single parenthood because it’s a “nontraditional” path should never dangerously expedite a relationship.

After my tragic experience, I went on to have a beautiful little girl. On a weekly basis, people tell me that they cannot imagine how hard it must be as a single parent. In response to this, I usually smile and remind them that all forms of parenting are hard.

There are certainly days when I wish I had a co-parent to help me through some of the most challenging parenting experiences, such as potty and sleep training, toddler attitude, and epic sleep-deprived meltdowns. But I continue to be thankful that I had the option to have my child the way I did.

My daughter has plenty of positive male role models in her life. I am thankful that as her parent I have the power to choose these role models. Even more importantly, I also have the power to eliminate toxic people from my life without fear that a judge will tell me that biology trumps my child’s right to safety.

Do you have a personal story you’d like to see published on HuffPost? Find out what we’re looking for here and send us a pitch!