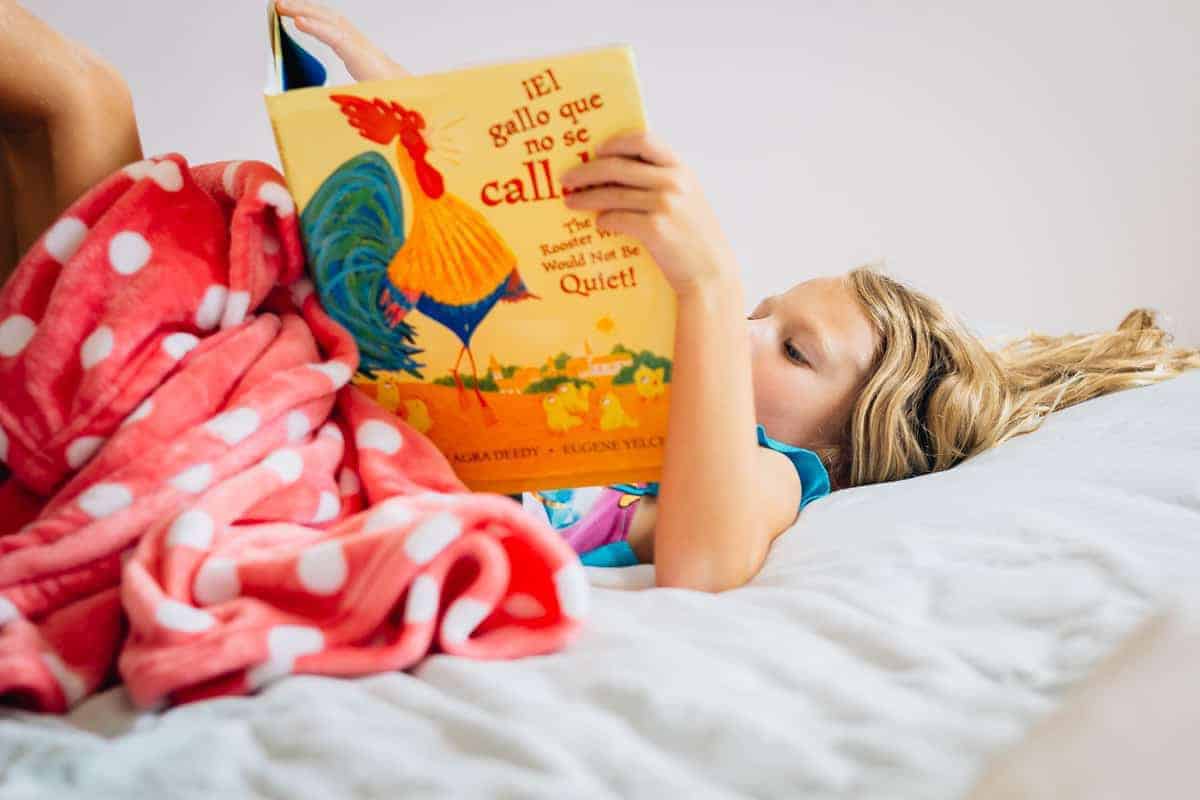 Spanish Immersion programs have risen in commonality in the U.S. According to The Center for Applied Linguistics, there are over 1,000 language immersion schools in the U.S.- with Spanish being the most common. By integrating language immersion at young age, children not only pick up on Spanish better but also gain a lifelong appreciation for learning languages. What are the benefits of introducing languages at a young age? Why would a parent choose this lifestyle for their child? 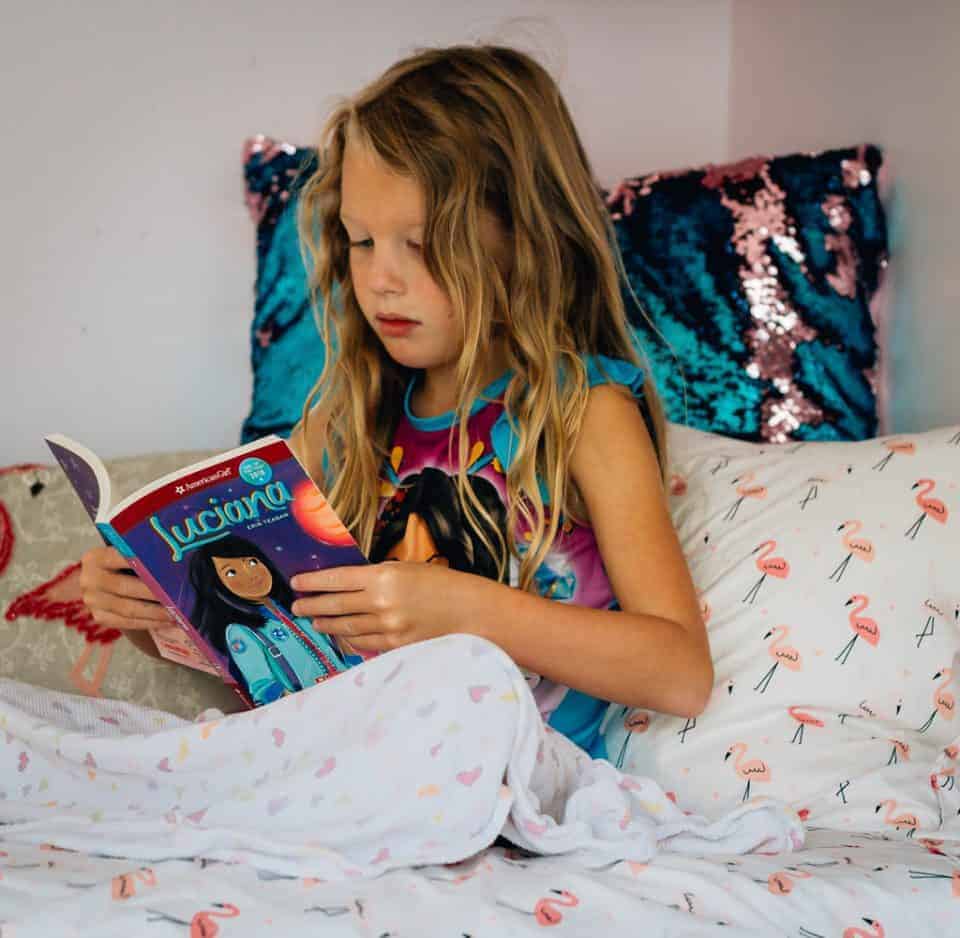 By having another language, you have an alternative vision of the world” – Panos Athanasopoulos 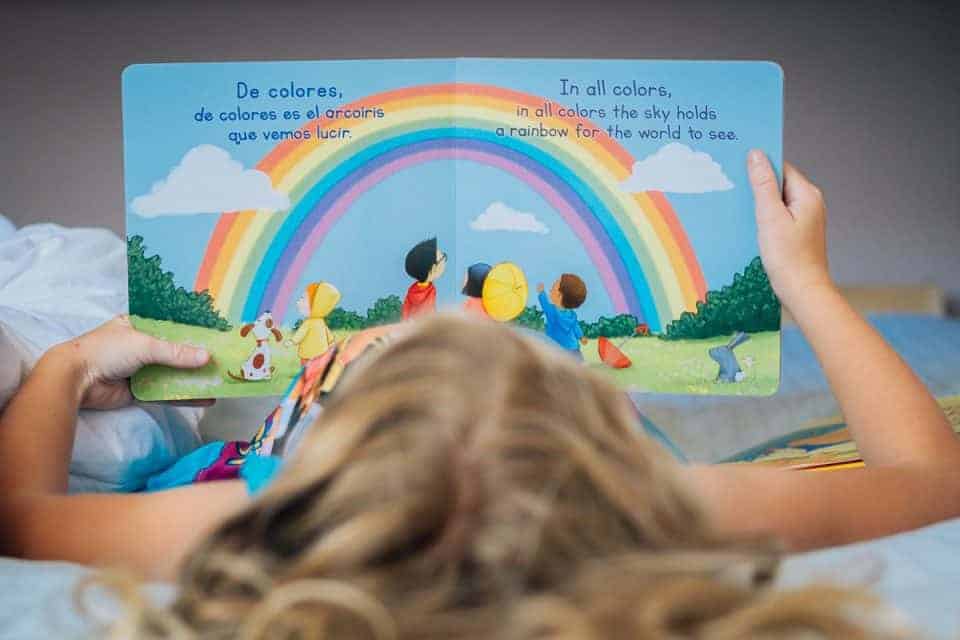 There are many different forms of Language Immersion; here we will focus on the benefits of the partial language immersion program.  The partial language program begins introducing Spanish (or another language) around Kindergarten/First Grade. Half of the student’s instruction will be taught in all Spanish, the other in English. The goal is for students to be both bilingual and bi-literate. This is what helps the programs stand out; they are not just speaking the language but reading and writing in the language as well.

Benefits of a Language Immersion Program 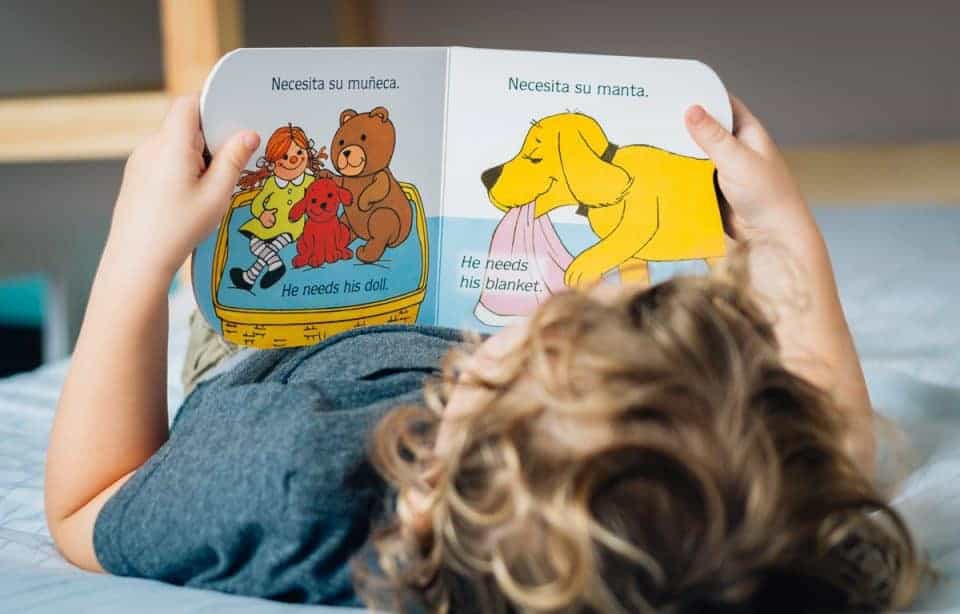 “The sad truth is that, as a country, (the U.S.) never had to learn other languages, but it’s a fundamentally different world,” said Marty Abbott, executive director of The American Council on the Teaching of Foreign Languages (ACTFL). “Although knowing more than one language is the norm in other countries, it’s not here, and we have to make sure that all kids have the opportunity to compete in the job market,” she said. 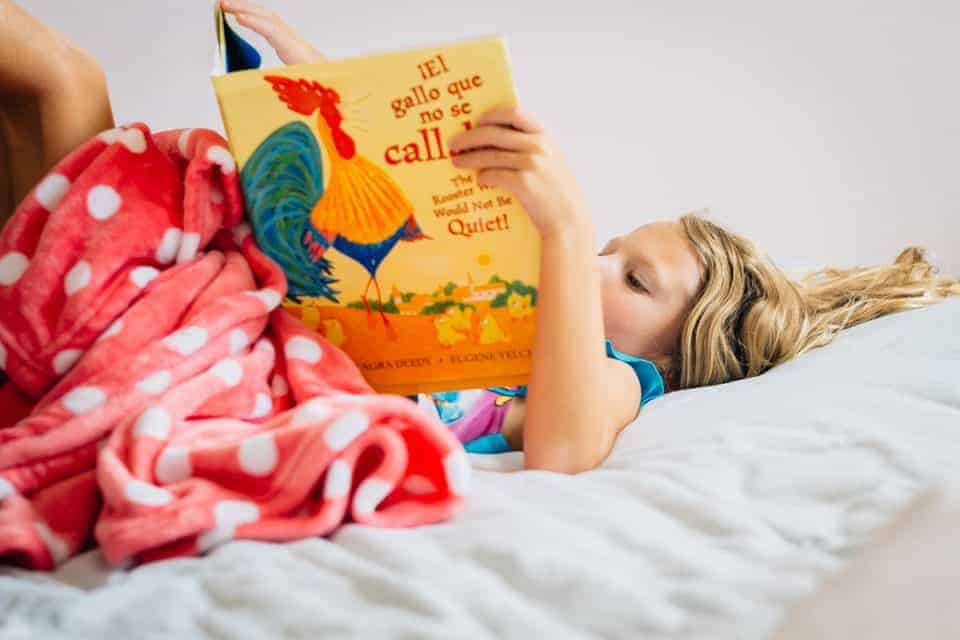 Scholastic offers many wonderful books to help promote Spanish learning within your own home.  The earlier you read and expose your child to another language, the more adapted they are to that language.  Scholastic offers many board book options, such as, “Clifford Y la Hora de Dormir” and “De Colores” to start teaching Spanish as early as possible. “El gallo no se callaba!” is a fun story to share about a rooster that just won’t be quiet. These books are written so that the reader can follow along in both Spanish and English thus helping with reading comprehension. 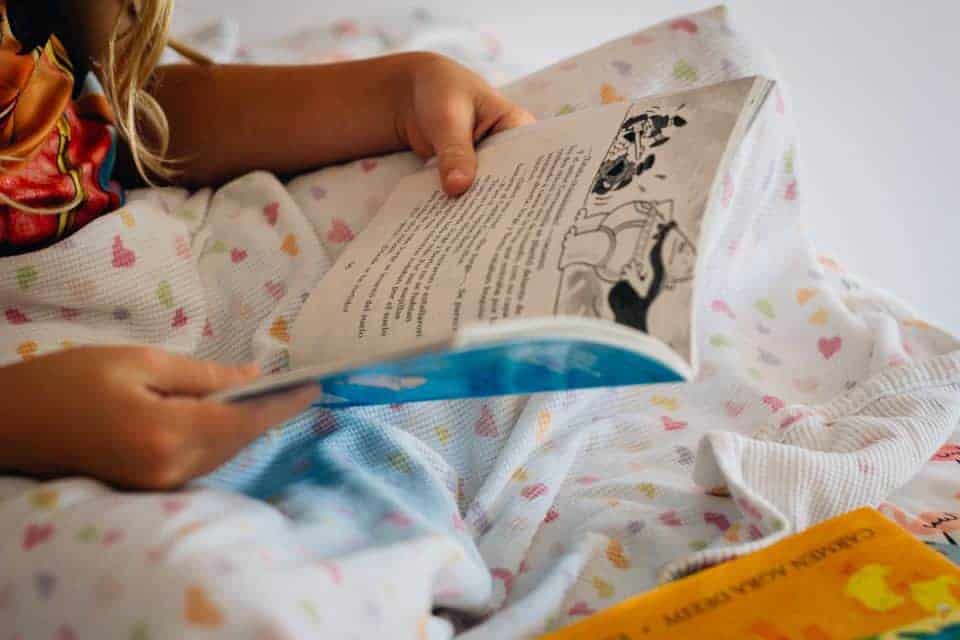 As your young reader blossoms, he/she may enjoy more challenging reads. “Las Aventuras del Capitan Calzonicillos” and “Feucho y Pablo” are fun tales that your child will fall in love with. Many books are available in both Spanish and English, such as “Sara and the Meaning of Awesome” thus allowing your reader to compare the foreign text to native and allow for a better understanding. 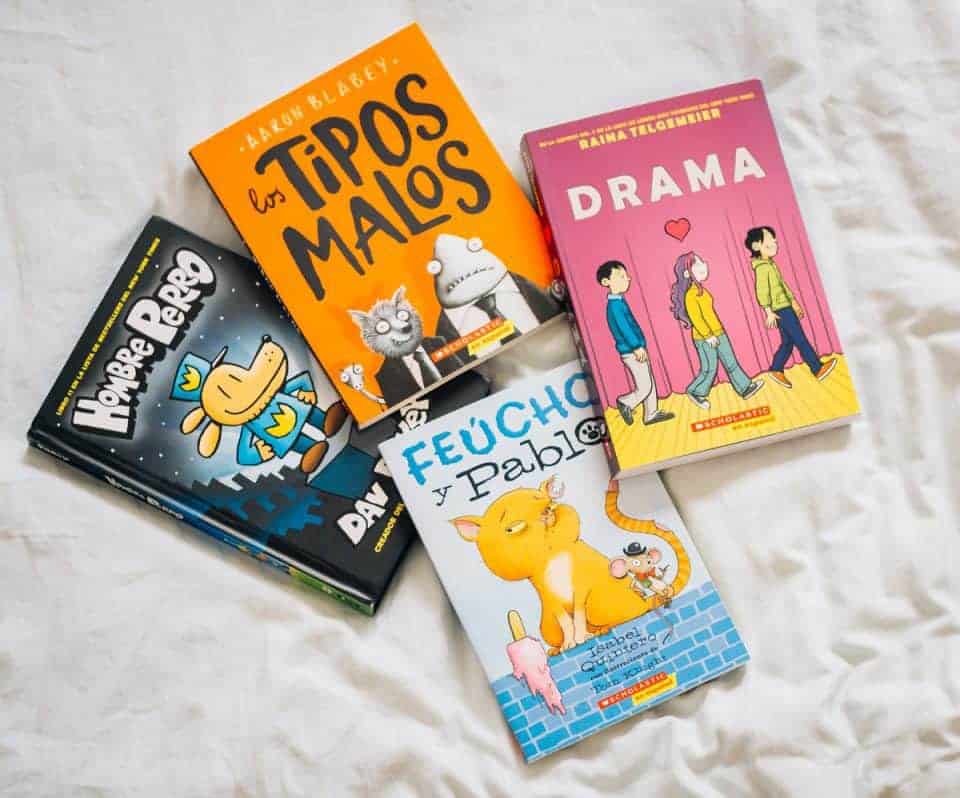 Scholastic books grow with your child, even longer chapters books are available in Spanish. We love “Luciana” one of the newest American Girl Adventures.  “Hombre Perro,” “Drama,” and “los Tipos Malos” read more like a graphic novel which youth love. 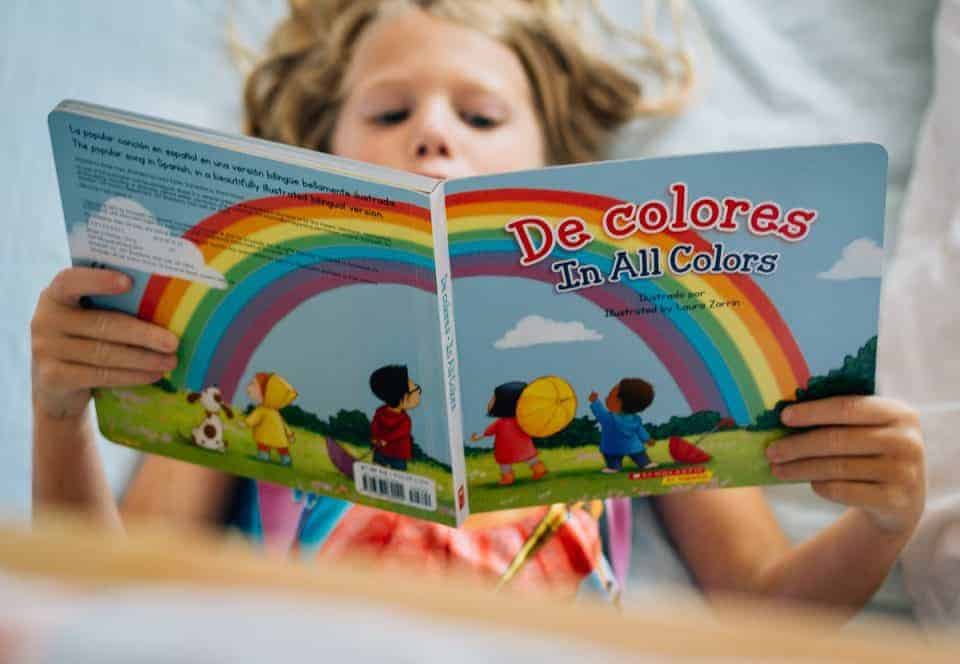 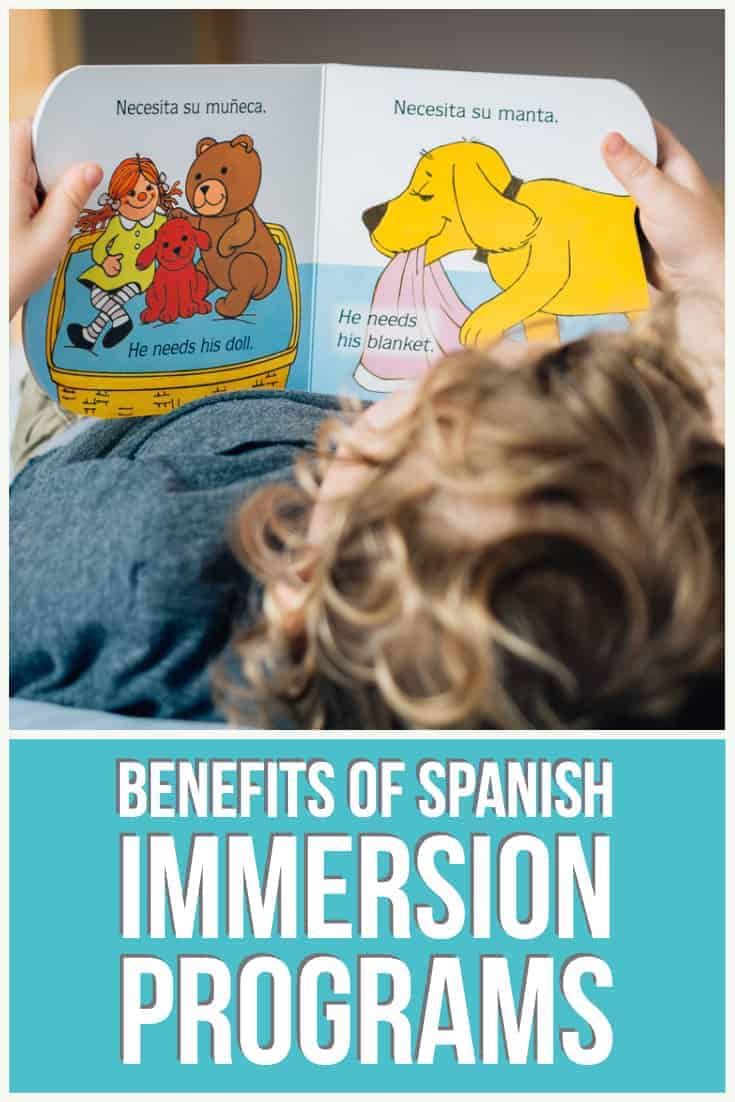