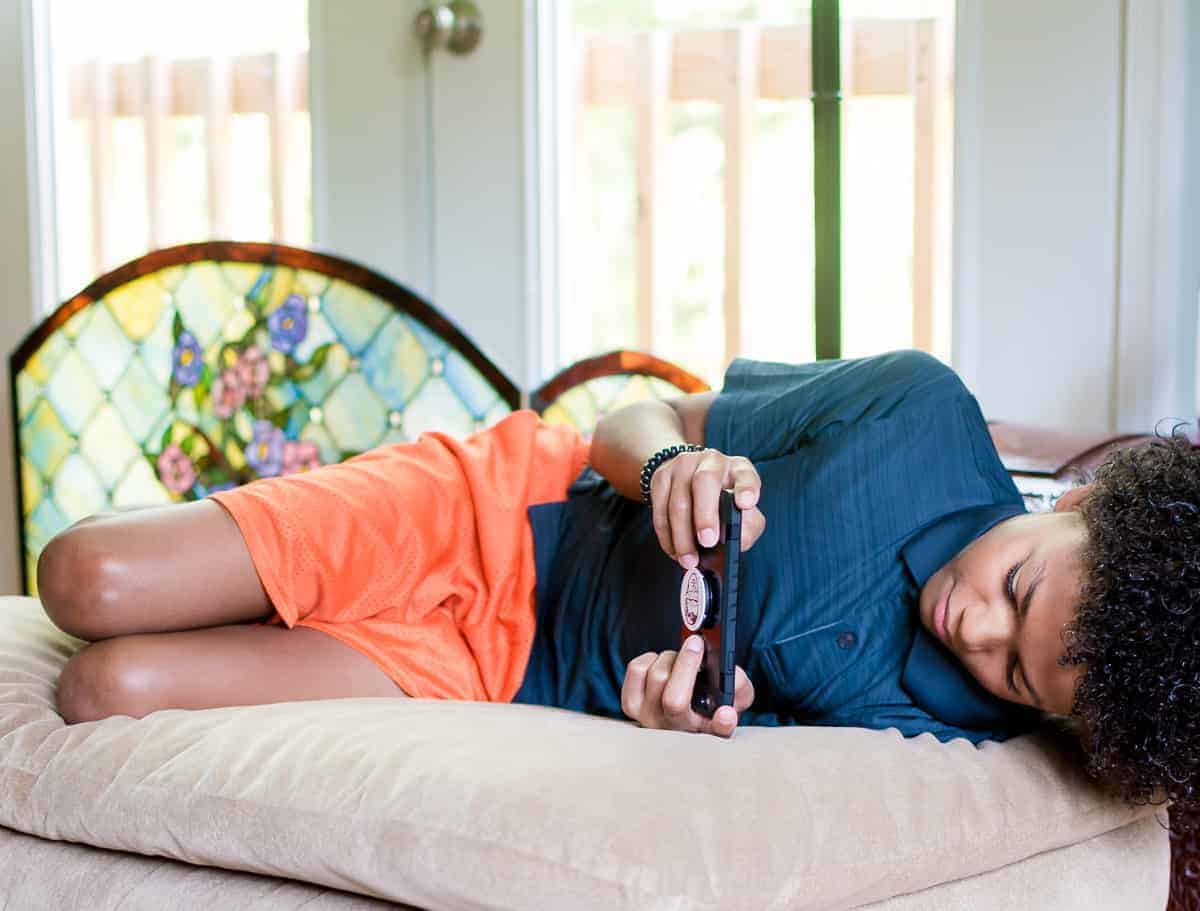 Looks like we’re pregnant again. We must be pushing our luck because having baby number 4 apparently is a big deal! After all, the average family size is 3.17 people, so becoming a family of 6 doesn’t seem very common. Well, we certainly aren’t your “common” family. Despite having conceived our 4th child during some marital conflicts, we were having our 4th baby!! Here’s to baby number 4 out of 9 thus far, Brady…aka “Brady Bunch”, a nickname given by his late grandpa, Butler.

Meet Brady, our now 13-year-old who was a pleasant and unexpected surprise when we weren’t even sure our marriage was in an ideal place. Nevertheless, he was on his way after a blood test confirmed: “You’re pregnant”!

Following a lot of ups and downs on the emotional-marriage rollercoaster, we welcome a new baby boy into our growing family in the fall of 2003.

Yup, our first impression of our newborn baby boy was his nose. Preceding him, his brother, Elias, got the “tiniest nose” award. Now, Brady must’ve flipped on the nose-growth gene on because his squishy baby face was nose! It seemed to take up about a ⅓ of it! He was certainly not going to have a problem breathing while breastfeeding! 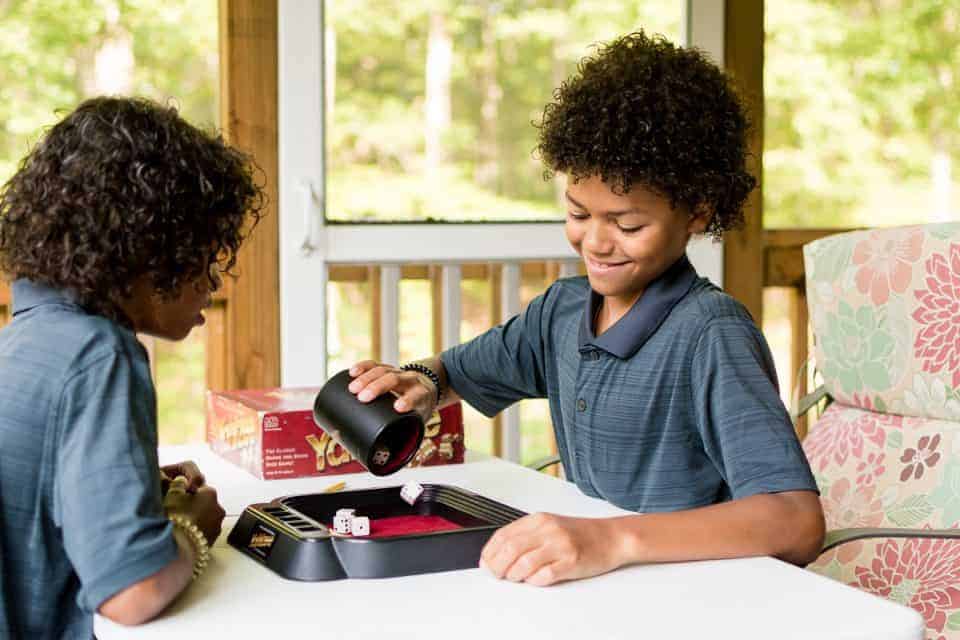 Now that Brady has graciously grown into his nose, he’s been a pickle to say the least. Being the fourth child has not hindered his potential or caused him to envy his older siblings in any way. He has his own set of “internal” rules and regulations that guide him. When he has the option to (not willingly mind you) leave the digital world for a few hours, out comes the Yahtzee game!

Brady loves numbers, so when he gets a chance to play on his competitive side… There’s the Yahtzee game. A few times a week dad or I will jump in and take our chances on this “Brady” game (as he likes to change the rules to increase his potential Yahtzee) and his quirky antics that we so love. A genius at one-liners!

I love this awkward kid. Yup, I said it.

He’s awkward, socially. I find absolutely nothing wrong with that. Our job as parents isn’t here to judge nor excuse his personality. It’s simply an observation we’ve made over the years raising this human being. So, our “job” is to ensure that as he grows, he recognizes what is socially acceptable when interacting with others. He may come off direct, cold, and un-empathic.

No, I mean where’s his dead body??

After the passing of his grandfather in 2012, he experienced death first-hand. After grandma “Nana” told him that grandpa had passed away, Brady innocently asked, “Where’s Grandpa now?”

Not the most tactful way to address a newly grieving (we’re talking within minutes) widow…however, he just didn’t know any better.

Yet, in the next moment, he’ll be expressing his own hurt and emotional feelings. It’s certainly an odd combination of a personality type, yet, he’s willing to learn how to address what he’s thinking and feeling and how to respectfully discern what’s appropriate or not. 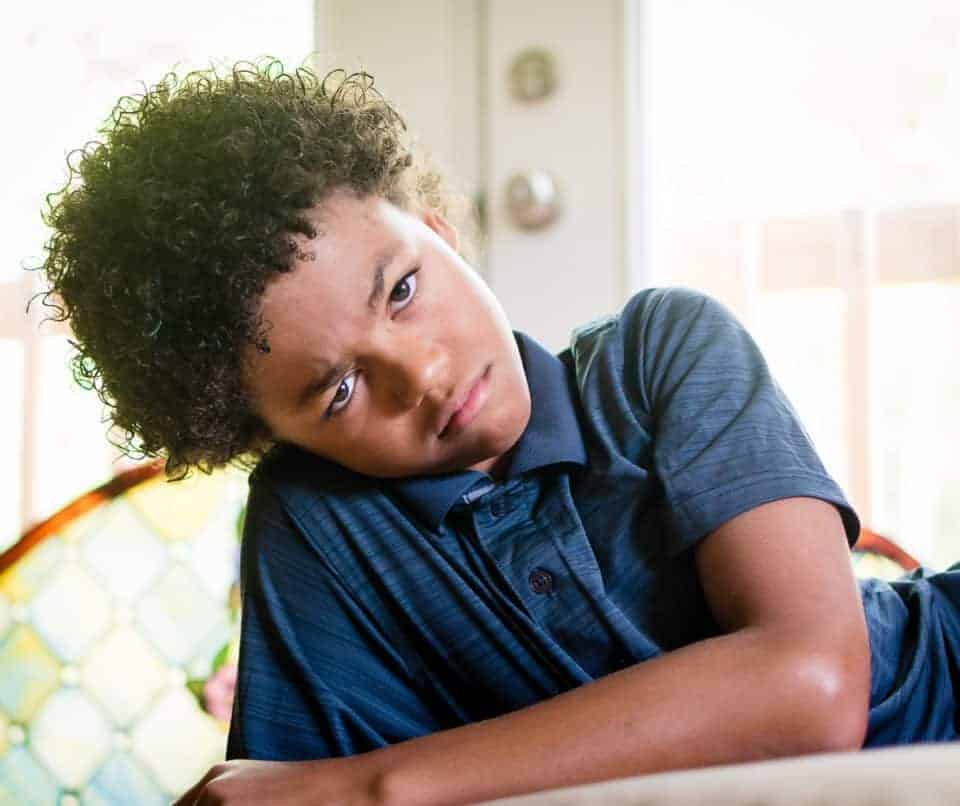 Well, most of the time. A bit of his competitive edge can seem to come across as stubbornness.

And believe it or not that stubbornness can lead to an absolutely delicious outcome! This kid loves to cook! But here’s the thing…he also has a sweet mouth. No, not a sweet tooth, a sweet mouth. I’m not one to continually throw candies, sweets, and desserts at my kids so when they want some treats, I tell them to make their own.

Brady, the one who wants what he wants when he wants it, will take the challenge. His latest culinary skills…doughnuts. And not just any doughnut, Keto-based doughnuts. Grain-free, low-carb, and protein nourished doughnuts! Hey, his mom is a health-nut, so why not? 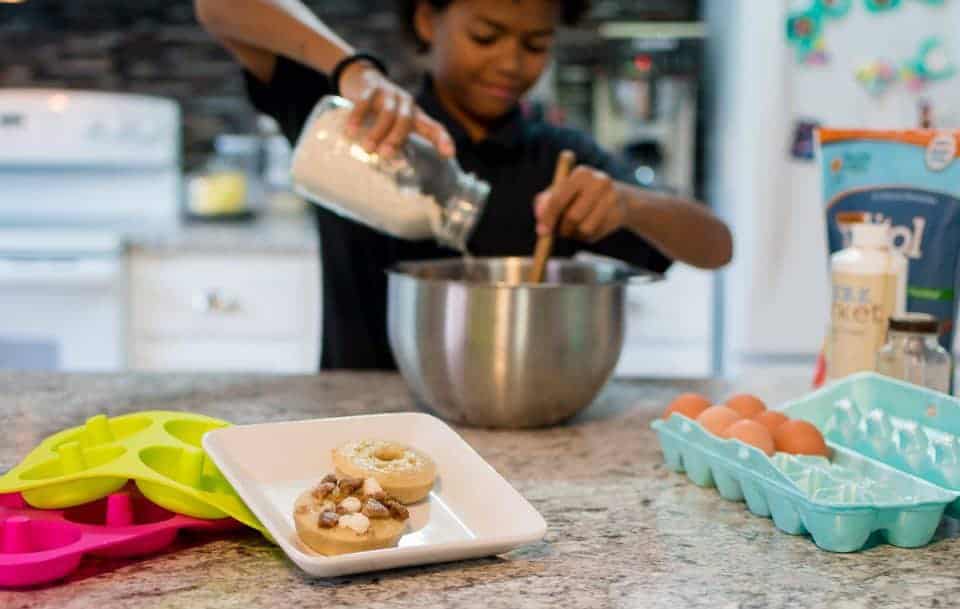 Mom: Would you be upset if I said ‘yes’?

No, that would explain why I’m smarter than everyone else.

That’s Brady! Witty, funny, and incredibly smart. His self-esteem and who he is has always been solid. He may not have all the natural social skills that everyone will accept, however, he accepts himself. Nothing more can be taught to a child around this stage in their life than to accept themselves just as they are.

Our Brady, our “Brady Bunch” as grandpa used to call him, is unique and loved. Sure, he came at a time we didn’t know if our marriage was survivable, however, God had other plans. He had plans to bring a child into the world that was different from all the rest.

He brought us a child that excels independently on his own, especially in math. 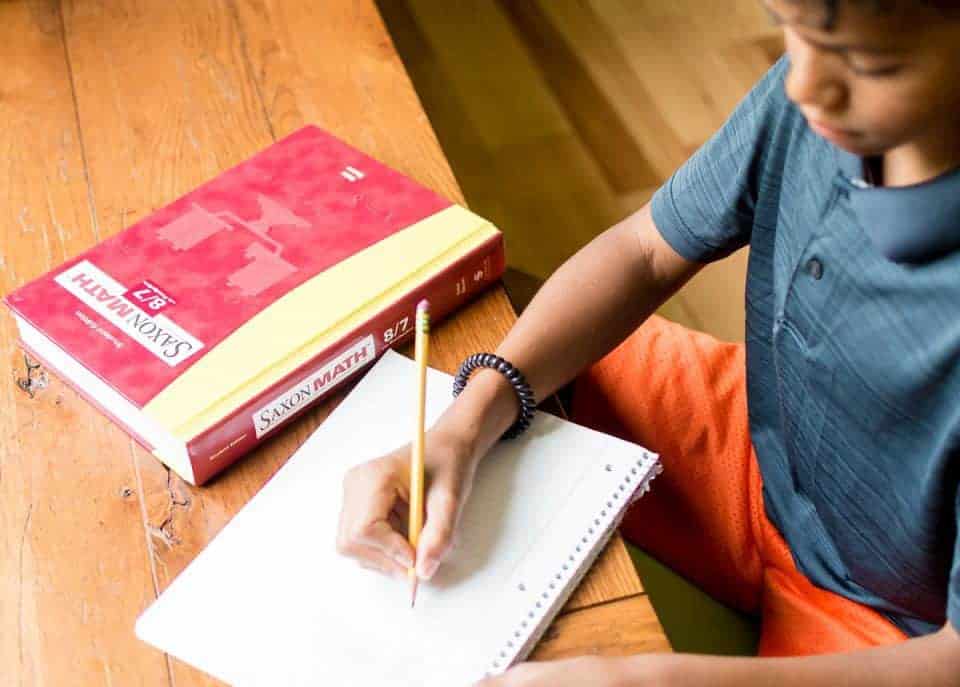 He brought us our fourth child, making our family 2.83 more people than the national average. We don’t know why (okay, outside of physics of course), but Brady is ours. An awkward, big-nosed baby who grew up and doesn’t even mind if he was adopted! He has a classic nickname of a beloved sitcom from the early 1970’s given to him by his late grandfather, our Brady “Bunch”.

He’s our baby number 4 of 9, just wait till you meet his younger brother, Kepi…Baby number 5. He has just a touch of Hawaii in him. 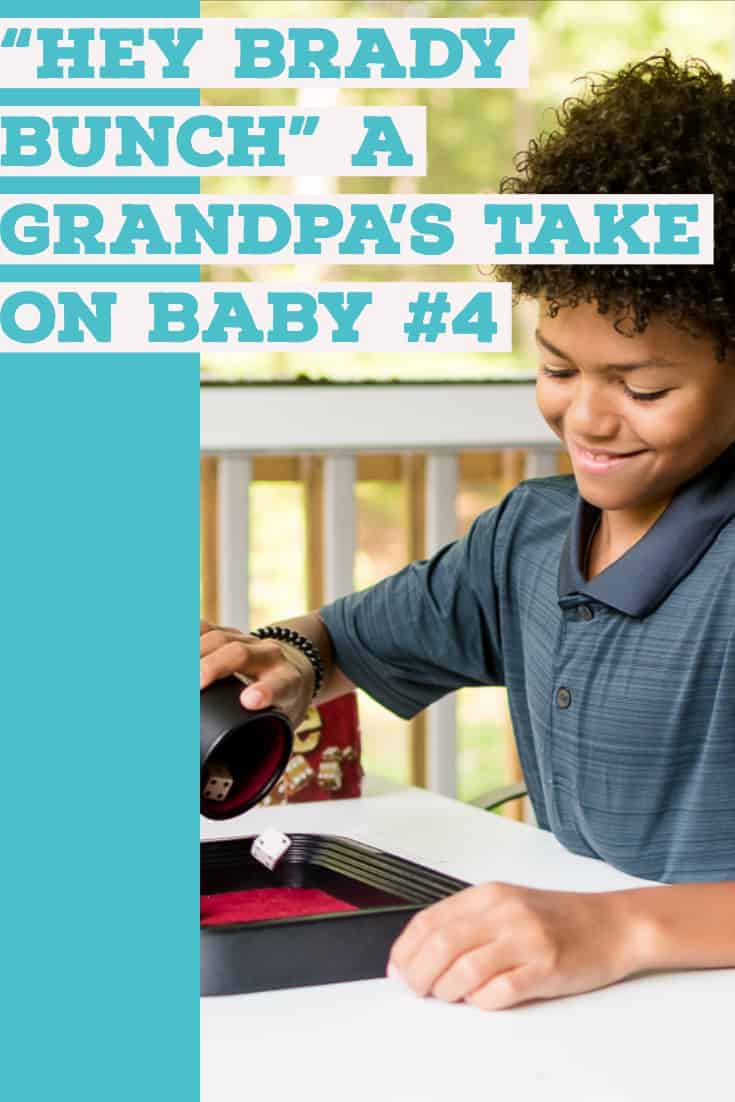 In the meantime, catch up on one of his older siblings if you missed their story, Ian, Chloe, or Elias.