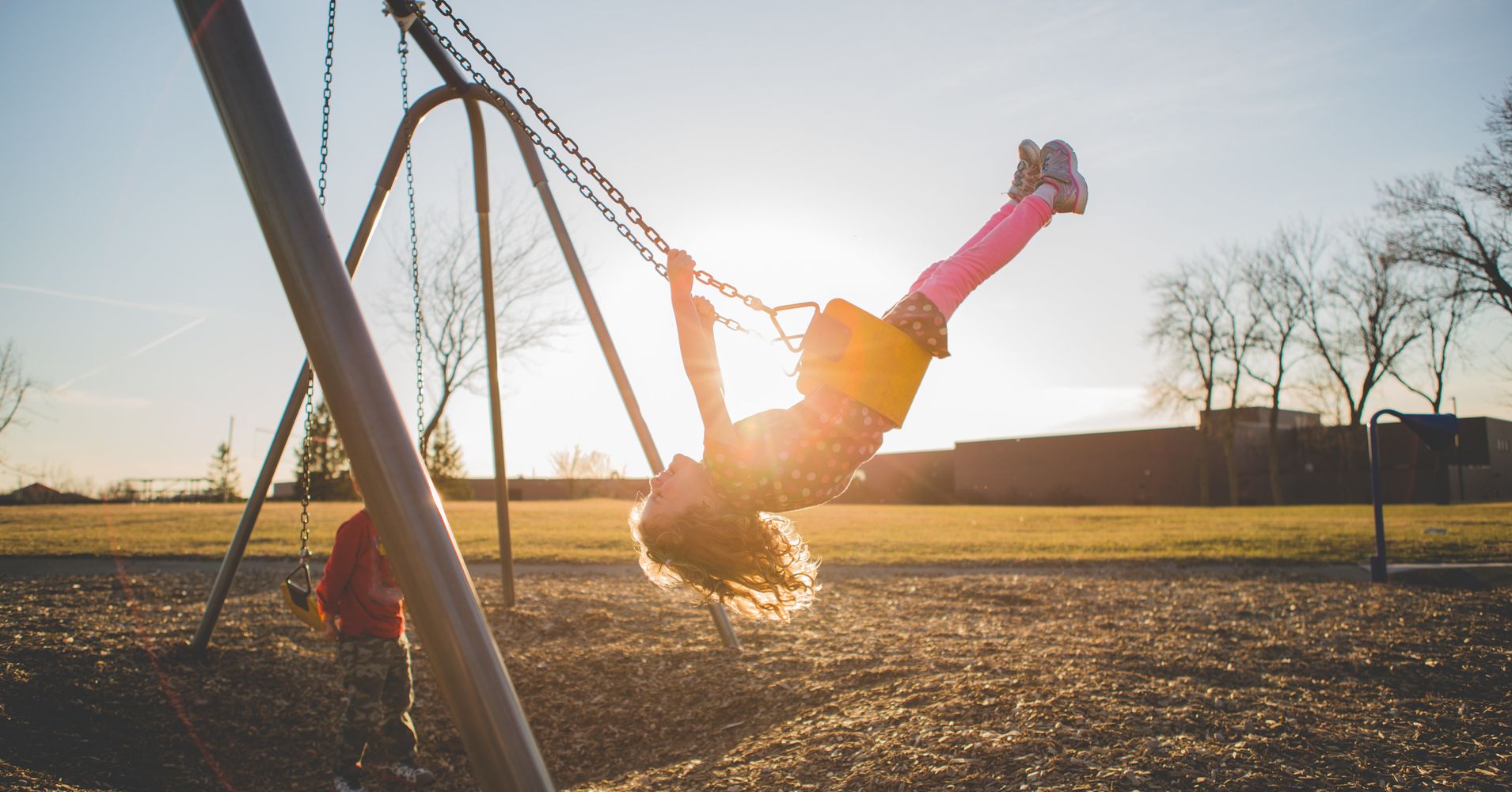 The American Academy of Pediatrics is recommending that doctors write a prescription for kids that’s a bit out of the ordinary.

In a new clinical report, the AAP stresses the importance of a “prescription for play.” The report, which is an update to one from 2007, explains the many benefits play can have in a child’s life, including its role in promoting “social-emotional, cognitive, language and self-regulation skills” as well as its ability to help manage stress and create nurturing relationships between children and caretakers.

“The importance of playtime with children cannot be overemphasized to parents as well as schools and community organizations,” the report reads.

The press release about the report, which was released on Monday, suggests making play a part of daily life can produce “creative, curious, healthier children with 21st century skills.” However, many kids aren’t getting access to such beneficial play.

In its findings, the AAP cited a 2012 national survey of almost 9,000 preschool kids and parents that showed only about half of children “went outside to walk or play once per day with either parent.” This could be because of safety concerns and lack of accessibility to parks and other environments. The academy also included findings about an increase in academic pressure and decrease in schools that offer recess, which has caused a national debate along with new proposed bills trying to prove the value of playtime.

“Many schools have cut recess, physical education, art and music to focus on preparing children for tests,” the report reads. “Unsafe local neighborhoods and playgrounds have led to nature deficit disorder for many children.‍”

Play is important both for children and their parents since sharing joyful moments together during play can only enhance their relationship.
Dr. Michael Yogman, pediatrician and lead author of the AAP’s report on the importance of playtime.

Unsurprisingly, the academy noted that the use of technology and media can also be a tough competitor against the kind of play its doctors recommend. Some media can be helpful in teaching kids and boosting curiosity, but it’s the in-person contact that remains crucial for child development.

“Although active engagement with age-appropriate media, especially if supported by cowatching or coplay with peers or parents, may have some benefits, real-time social interactions remain superior to digital media for home learning,” the report reads.

So what can families do to promote this kind of playtime?

For teachers, the academy recommends more playful learning, or “letting children take the lead and follow their own curiosity.” It suggests peek-a-boo as an “important game” for the first few months of life and encourages parents to respond to their baby’s nonverbal behavior such as smiling back at a smiling infant. And if your kid asks you to play, say yes.

“It’s one of the best parts of being a parent, and one of the best things you can do for your child,” said Dr. Michael Yogman, pediatrician and lead author of the report. “Play helps children learn language, math, and social skills, and lowers stress. Play is important both for children and their parents since sharing joyful moments together during play can only enhance their relationship.”