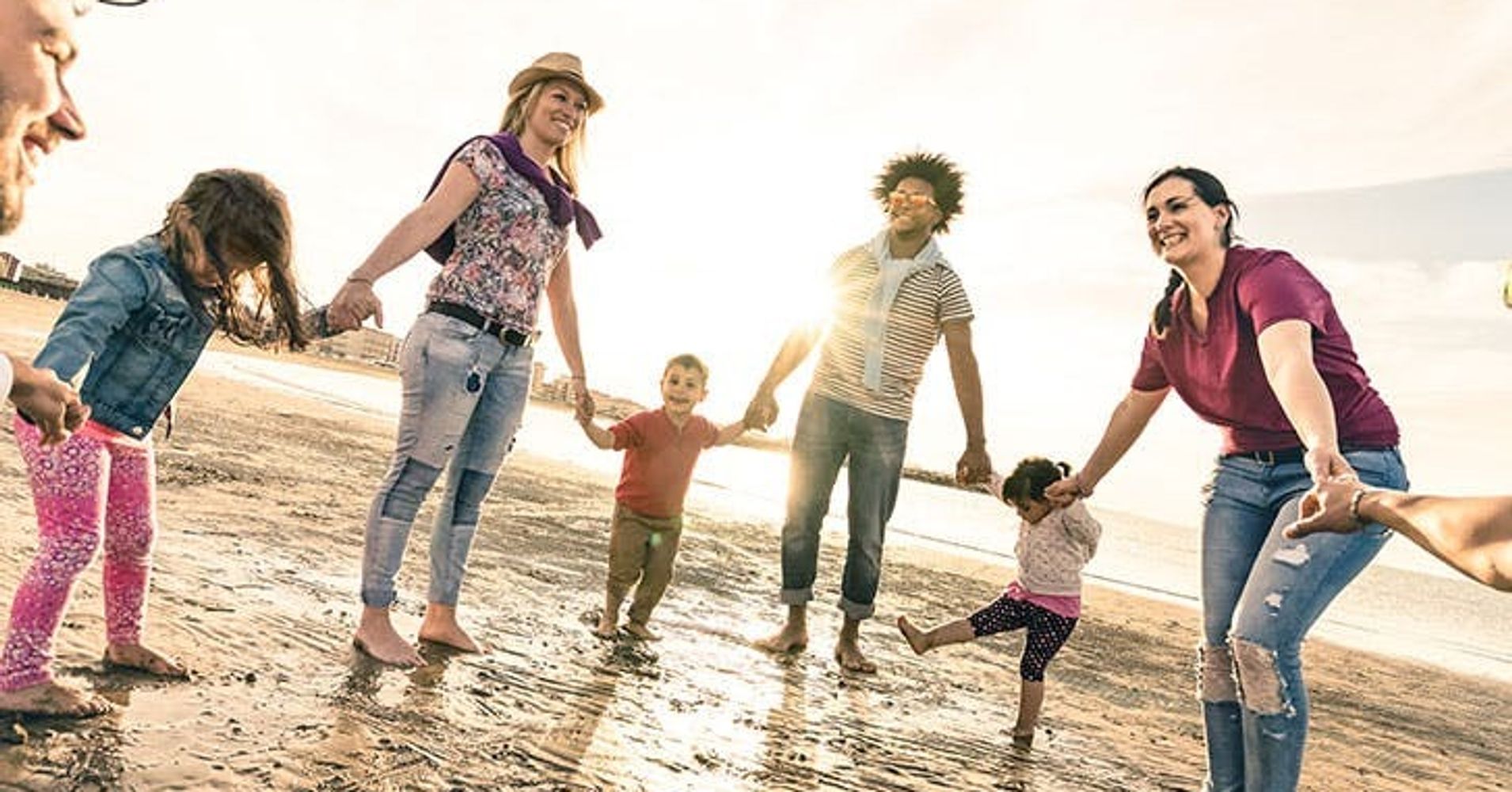 If an “aha moment” could come in the form of an NPR article, then for us, that would be Michaeleen Doucleff’s Secrets of a Maya Supermom: What Parenting Books Don’t Tell You. If we could marry an NPR article, it would be this one. If we could go back in time to before we had kids and read just one thing… well, OK, you get the point.

In her piece, Doucleff explores modern, Western parenting in the context of world cultures. Her conclusions? The way we raise our children — from cry-it-out sleep training to weekend travel soccer leagues for second graders to leashing our kids at crowded amusement parks in an effort to have wholesome family fun — is highly unusual as compared to most of the world. And one of her most striking observations comes at the article’s conclusion: “Never,” she quotes a historian, “have mothers been so burdened by motherhood.”

Don’t get us wrong: We feel we can safely speak for all women living in Western industrialized democracies by saying that parenting is our greatest joy. It’s just that the way we do it depletes us uniquely. And that’s mainly because we do it on our own.

“In our culture,” writes Doucleff, “there’s a lingering belief that the ideal family structure for kids is a stay-at-home mom who devotes her full attention to the kids.” Even if she works full-time, when she’s on parenting duty, “the result is a mom stuck in an apartment or a single-family home—which are both essentially boxes — raising children, alone.”

This is not the way parenting was done throughout history, nor is it the norm for the rest of the globe. “Up until about 150 years ago, households were much larger and included extended family members and sometimes paid help,” Doucleff writes. “Human children didn’t evolve in a nuclear family. Instead, for hundreds of thousands of years, kids have been brought up with a slew of people — grandparents, aunts, uncles, siblings… an extended family — which could include biological relatives but also neighbors, close friends or paid help.”

According to anthropologists, these extra sets of caregiving hands are called Alloparents (derived from the ancient Greek word “allo,” meaning “other”). Today, modern moms may join each other for limited amounts of time at designated gathering spots (playgrounds, preschools, paint your own pottery studios), but they generally go back to their boxes with their kids — who may or may not then get to watch two more hours of YouTube slime videos — alone.

In other parts of the world, on the other hand, “cultures consider alloparents key to raising children.” Doucleff describes family homes in Mayan areas of Mexico, for example, as “porous.” There, “moms value and embrace alloparents… all sorts of ‘allomoms’ flow in and out. When a woman has a baby, other mothers work together to make sure she can take a break each day to take a shower and eat meals, without having to hold the baby.” (Newborn moms, we’ll give you a second to sit down and deep breathe before you rejoin us.) Aunts, grandmas, neighbors and older children all pitch in and work together without the scheduling aid of a Signup Genius or the awkwardness of a favor trade, to collaboratively raise kids. This, in itself, is an acknowledgement of how much work it really takes.

“But in Western culture, over the past few centuries, we have pushed alloparents to the periphery of the parenting landscape,” Doucleff writes. And (here comes a hard truth) even if we are fortunate enough to afford paid help, there’s an unspoken criticism that mothers are “outsourcing parenting duties” that really should be theirs to carry out. “The result is something unique in human history,” Doucleff writes: “A mom stuck in a box, often alone, doing the job typically performed by a handful of people.”

The appeal of more communal parenting is nothing new. Twenty-two years ago, Hillary Clinton wrote in It Takes a Village: “The simple message is as relevant as ever: We are all in this together.”

Our take? Don’t feel guilty for needing your alloparents. Embrace them. Lean on them. Pay them as much as you possibly can.  Recruit them from your extended family; relinquish control sometimes and let them lift your burden. Ask your neighbors for help. Be there for other moms — and offer to take care of their kids — without them having to ask. Build your village.