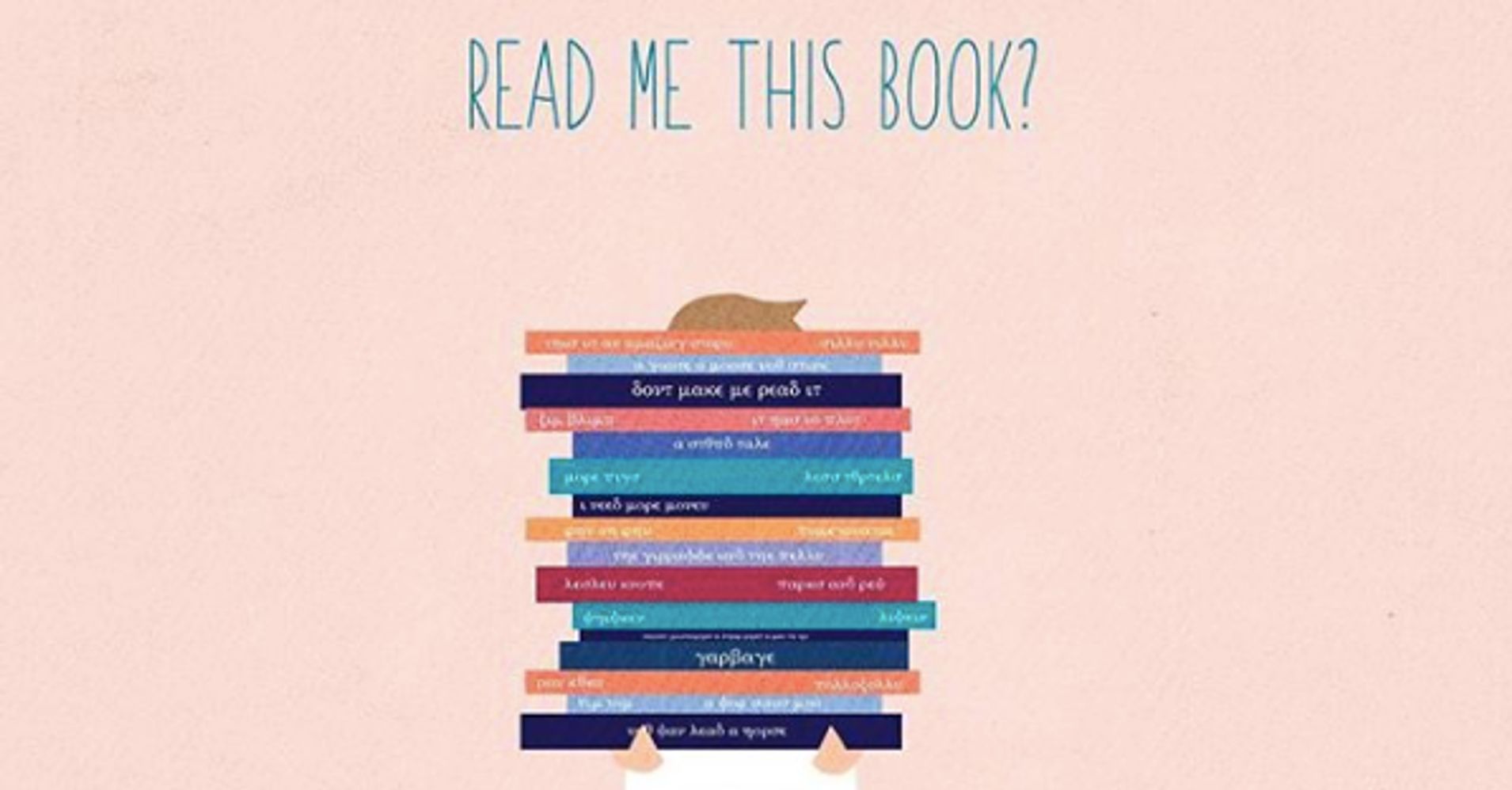 An Australian artist is illustrating the humorous and emotional sides of parenthood through a series of relatable drawings.

Paula Kuka of Perth works as a landscape architect, and in her free time, she uses her digital illustration skills to document life with her 3-year-old son and 10-month-old daughter.

“I’m terrible at keeping baby books up to date, so I decided to document those early days with illustrations,” Kuka told HuffPost. “I wanted to record the funny things my kids did and said, their milestones, the blissful moments, the chaos.”

Though she intended to keep the drawings mostly private and eventually turn them into a book for her children, she decided to share more of them publicly after one of the illustrations appeared on BabyCenter, where it resonated with thousands of fellow parents.

“Before I started these drawings, I didn’t realize the extent to which my emotions were shared by other mums,” she explained. “Putting my thoughts out into the world is not something I would usually feel comfortable doing, but receiving messages from women telling me that seeing my work has helped them cope with some of the struggles of becoming a mother has motivated me to keep going.”

The artist said she has been humbled to receive messages of gratitude from moms thanking her or making them feel less alone. Kuka has found drawing these experiences and musings to be therapeutic for her as well.

“There are things I have posted that I wouldn’t even usually discuss with family or friends,” she said. “It’s also been enlightening that the trivial and humorous parenting moments and the intense and emotional frustrations that I am having in Australia are relatable to people all over the world.”

Ultimately, Kuka said she hopes her #mumlife drawings cheer up exhausted parents and help eradicate some of the guilt and pressure mothers feel.

“We compare ourselves to the perfect image of motherhood we often see on social media. I want parents to know that just because you have moments of boredom or frustration or where you would rather be hiding in the garden drinking wine than playing yet another game with your kids, it doesn’t mean you love them any less,” she said.

“I entered motherhood expecting to be 100 percent satisfied and in a blissful bubble and that the only alternative was postnatal depression,” she added. “I didn’t realize there was a huge middle ground, and I believe this with where most mums fit. I hope that my work celebrates and normalizes this middle ground.”

Keep scrolling and visit Kuka’s Instagram for more of her motherhood illustrations.