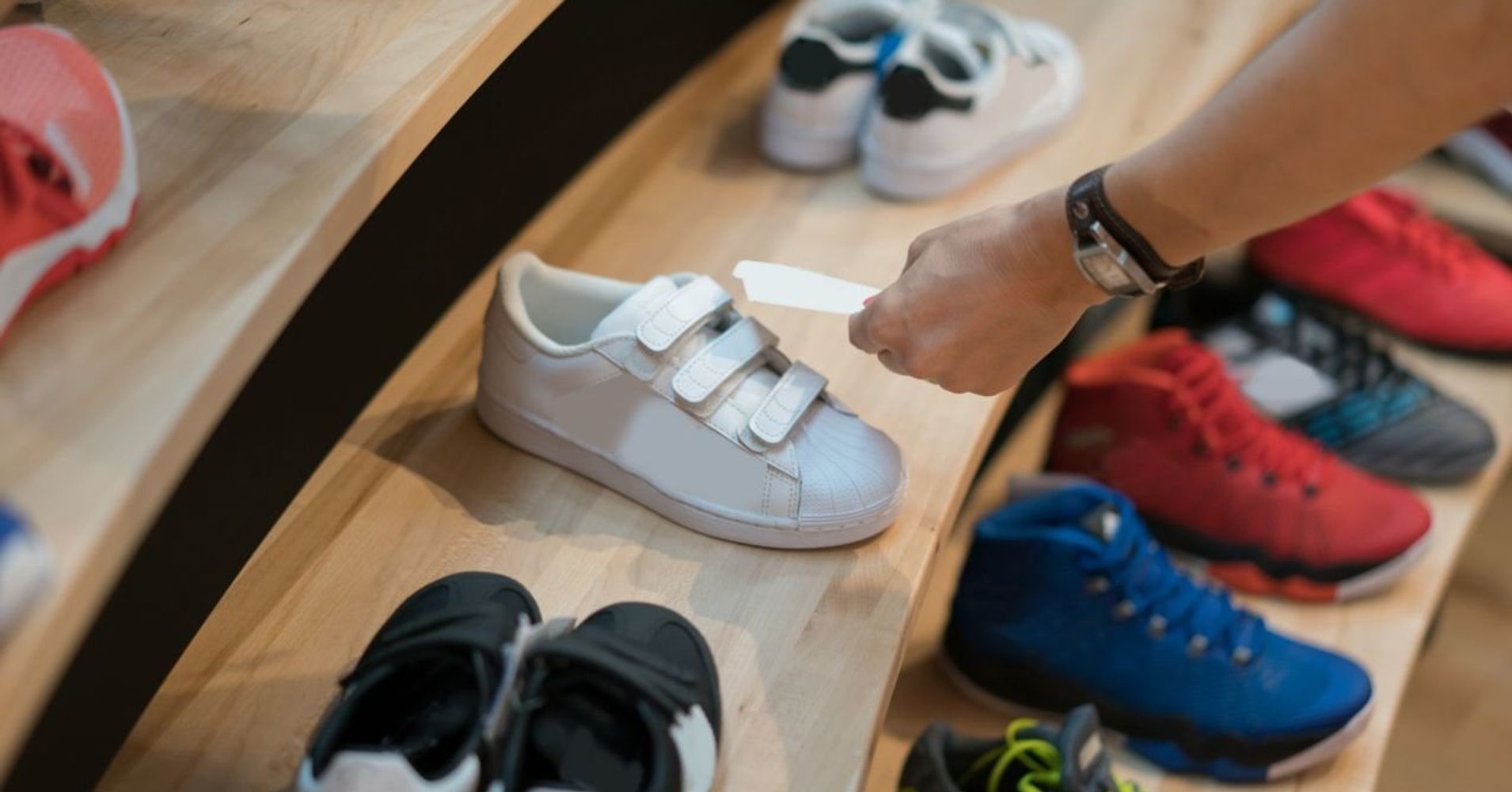 A four-year-old girl is lucky to be alive after contracting a serious infection while trying on shoes without socks.

Sienna Rasul became ill after a day of shoe shopping in Cardiff, Wales with her mother, Jodie Thomas.

Thomas told Metro U.K. that her daughter had been wearing sandals and began trying on different shoes from the display without putting on a pair of socks.

The next day, Thomas says the day after the shopping trip, Sienna woke up crying in pain and was immediately taken to hospital. Doctors spotted a sore on the child’s foot, and drew a line around the infected area.

By the next day, the infection had spread up Sienna’s leg and her fever spiked.

“I drove her straight in to hospital,” Thomas told the news site. “She was shaking and twitching — it was horrible to see my little girl like that.”

Doctors immediately diagnosed Sienna with sepsis, and told the worried mother-of-three that they could avoid surgery by draining all of the pus from her leg.

Sepsis occurs when the body goes in overdrive to help fight an infection, releasing chemicals to help fight bacteria in the bloodstream that instead, causes inflammation throughout the entire body.

Sienna was hospitalized for five days at Prince Charles Hospital in Merthyr Tydfil, Wales hooked up to an antibiotic drip.

“The shoes she liked had been tried on by other little girls so that’s how Sienna picked up the infection,” Thomas said. “I knew you risk getting things like athlete’s foot from trying on shoes but blood poisoning is far more serious… You don’t know whose feet have been in the shoes before you.”

Doctors believe Sienna most likely had a “breach” in her skin, either a bug bite or a cut on her foot, which allowed the infection to enter into her blood stream.

According to the World Health Organization, more than six million people die from sepsis each year. Young children and seniors, as well as people with compromised immune systems, are at an increased risk.

Once Sienna was discharged from hospital, Thomas took to Facebook to warn other parents.

“For all parents please put socks on your children while trying new shoes on,” Thomas wrote. “I’m guilty of not doing it for mine and myself, but this can be the outcome (of) infection spreading throughout the body. You don’t know who’s feet have been in them before hand!”

Thomas included photos of Sienna in hospital along with images of her infected foot.

Proper wound care can help prevent developing an infection that can lead to sepsis. Washing cuts or abrasions with soap and water, and protecting the wound with a bandage can help prevent further irritation, and limits risk of harmful bacteria entering into the body. Should your wound become red, swollen or develops a discharge, seek medical attention right away.

“Sienna has had one hell of a outing and thankfully touch wood – made a full recovery,” she wrote. Who would (have) thought trying new shoes on could make someone so ill. So with back-to-school shopping under way, carry a pair of spare socks!”