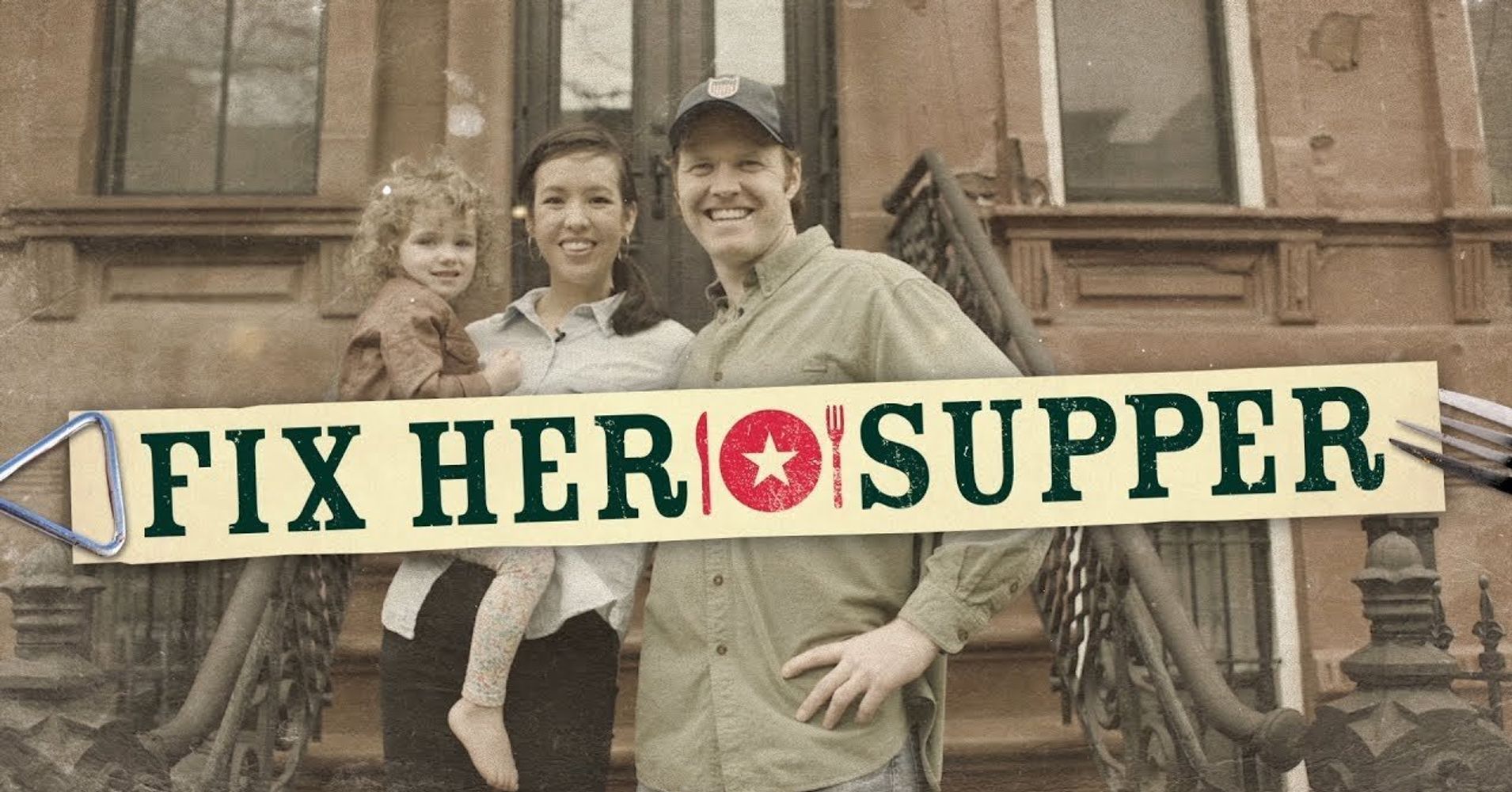 What happens when “Fixer Upper” meets picky eaters? “Fix Her Supper,” of course.

That’s the title of a new parody video from The Dad, a media and entertainment brand targeting millennial fathers. “Fix Her Supper” reimagines the beloved HGTV show as focusing on two parents dealing with a picky eater.

While the food choices might not be particularly nutritious, fans of “Fixer Upper’s” Chip and Joanna Gaines were clearly into the parody. It’s already reached more than 1.8 million views on Facebook.

Considering Joanna released a cookbook this year, we wouldn’t mind having the real dynamic duo fix us a meal.