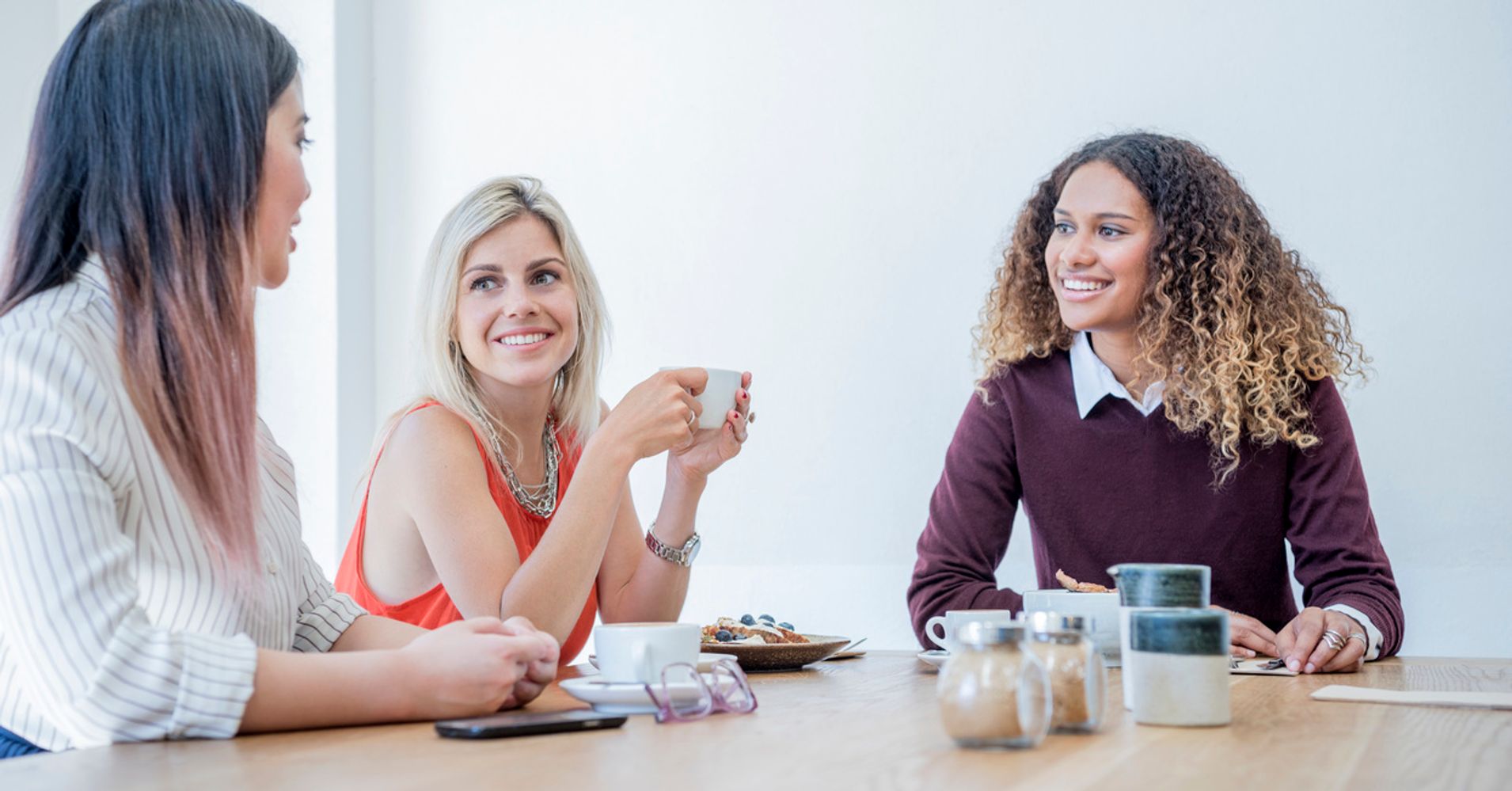 Generations ago, a mother’s village looked a lot more like a literal village. Postpartum mothers depended on family and neighbors for support, but in 2018, we need the support of the mom in the next cubicle more than we need help from the mom next door.

A study by researchers out of Michigan State and Texas Christian University found that while support from family and friends is important, support from co-workers is even more impactful when it comes to succeeding in breastfeeding goals after a maternity leave.

“If women know that co-workers and supervisors will support them in their breastfeeding efforts, it can make a big difference,” says Joanne Goldbort, an assistant professor in the College of Nursing at MSU.

Goldbort worked with lead author Jie Zhuang of TCU on two studies. The first was a cross-sectional survey of 1,000 working American men and women investigating attitudes toward breastfeeding mothers who need multiple pump breaks during the work day. The researchers were pleased to find that three out of four people surveyed expressed some degree of willingness to cover for a pumping mom during a pump break.

“The problem is the one person out of four coworkers expressed an attitude that these breaks were unfair to them, and these participants showed some level of unwillingness to help their lactating colleagues,” they noted, adding that in a small company of 100 people, a pumping mom might encounter 25 people who are unsupportive of her pumping.

The second study, published in the journal Health Communication, examined the experiences of 500 woking moms. Eighty-one of them had never breastfed, and 80 had stopped before returning to work. Three hundred moms tried to keep breastfeeding after coming back to work, but more than 50% stopped pumping within 6 months.

The researchers concluded that simply returning to work is a major factor in why some moms quit breastfeeding, but that having the support of female colleagues can help moms overcome that obstacle to continue breastfeeding. About 15 percent of the moms who kept breastfeeding after going back to work said they chose to pump because they had colleagues who encouraged them to.

The researchers “found that female coworker support of other women played an important role in affecting mothers’ decision to continue breastfeeding after returning to work and contributed to breastfeeding self-efficacy.”

Goldbort says that there could be multiple reasons why the support of other women at work is so important.

“One factor could be that simply spending the majority of their time during the day with co-workers necessitates more support for breastfeeding success,” she explains.

“In the workplace, a breastfeeding woman’s dependence on this is higher because she has to work collegially with co-workers, gain their support to assist with the times she’s away from her desk, and ultimately try to lessen the ‘you get a break and I don’t’ stigma.”

Lessening that stigma is what those behind these studies want to see happen on a wider scale. They suggest “workplaces need to enhance the mother-friendly climate by encouraging and rewarding coworkers [who cover for a mom during pump breaks] and providing support necessary for breastfeeding colleagues.”

These suggestions somewhat echo the opinions of mothers who participated in Motherly’s 2018 State of Motherhood survey. More than half of the 5,700 moms we surveyed work full-time, and 74 percent say society isn’t doing enough to support them.

Individual support from colleagues is a great place to start, but changes in government policy and work culture would not only encourage that peer-to-peer support, but help mothers succeed not just in breastfeeding, but in motherhood and work in general.

We need the support of the person in the cubicle next to ours, but we also need support in corporate boardrooms and from state and federal lawmakers. In 2018, those people are part of every mom’s village, too.