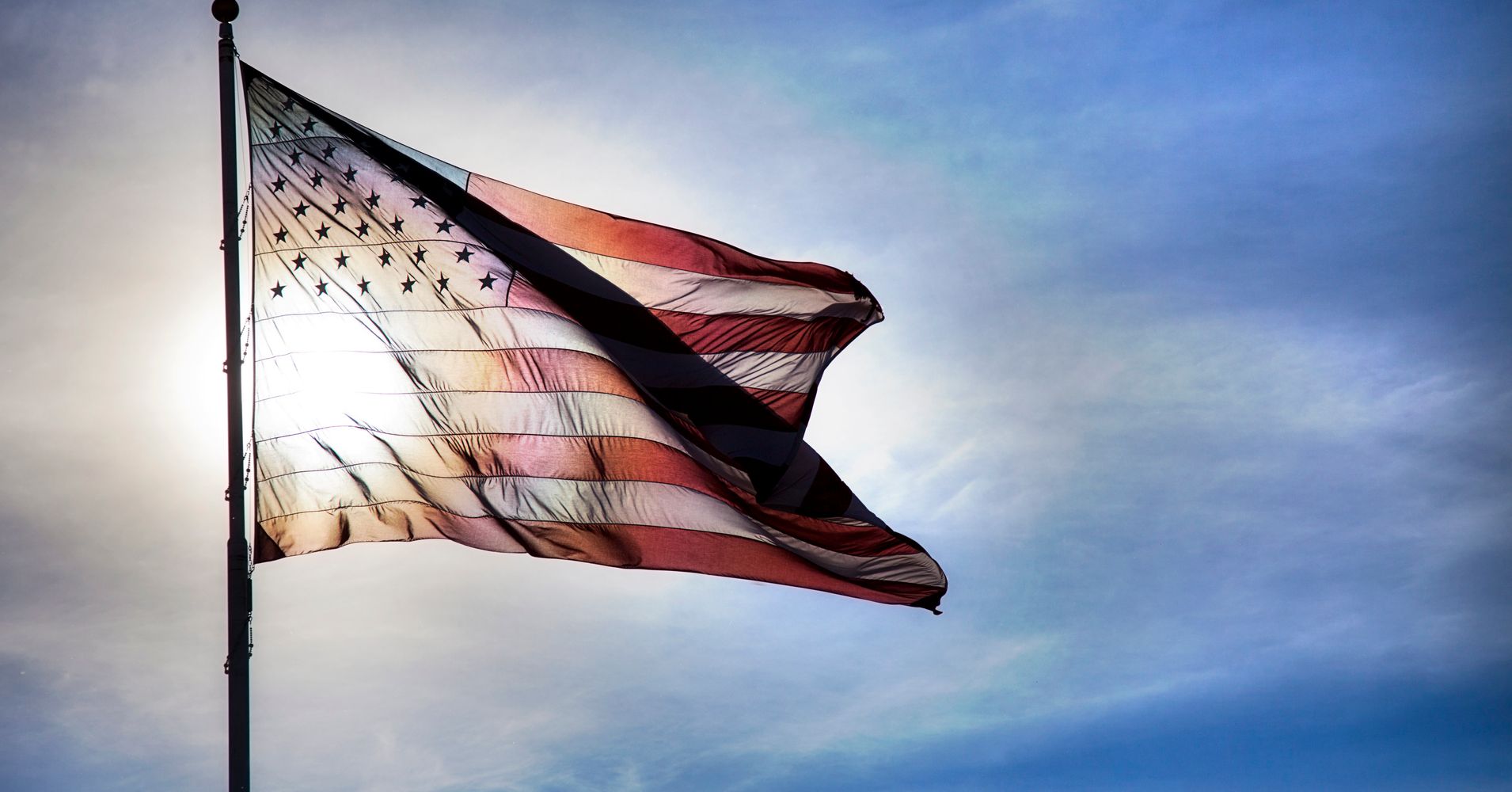 The Texas attorney general has jumped into a Houston area lawsuit to defend a state law that requires schoolchildren to participate in the Pledge of Allegiance unless a parent or guardian opts them out.

Landry, then 17, accused the Cypress Fairbanks Independent School District and several of its officials of violating her First Amendment rights when they suspended her for refusing to stand during the pledge.

Amid nationwide protests over race relations and police brutality in America, Landry, who is black, said she took issue with this line in the pledge: “With liberty and justice for all.”

Paxton argued in his statement that requiring the pledge to be recited at school fosters “respect for our flag and a patriotic love of our country.” He said, “School children cannot unilaterally refuse to participate in the pledge.”

The Republican attorney general noted that the state law allows students to opt out of the pledge if they submit written permission from a parent or guardian. He said leaving that decision up to parents respects their rights.

“The U.S. Supreme Court has repeatedly held that parents have a fundamental interest in guiding the education and upbringing of their children, which is a critical aspect of liberty guaranteed by the Constitution,” Paxton said. “The Texas Legislature protected that interest by giving the choice of whether an individual student will recite the Pledge of Allegiance to the student’s parent or guardian.”

Although the Supreme Court ruled in 1943 that the state cannot force public school children to recite the pledge, Paxton pointed to a 2008 decision by the U.S. Court of Appeals for the 11th Circuit involving a similar Florida law, which held that protecting parents’ rights to some control over their children’s education can justify some restrictions on the First Amendment rights of those children.

Paxton’s intervention occurs two months after a federal judge refused to throw out the case. The attorney general has the authority to intervene in cases where the constitutionality of a state law is being questioned, the Dallas Morning News reported.

“It is an election year and this was political right from the beginning,” Kallinen told HuffPost on Wednesday. Paxton is up for re-election this year.

Kallinen pointed to President Donald Trump’s call to fire NFL players who refuse to stand for the national anthem as a reason for the hostility against Landry and others. Before Trump made that suggestion in September 2017, Kallinen, who has been a civil rights attorney for 27 years, said he’d never received a single case involving students being forced to stand and recite the pledge at schools. A few days after Trump’s comments, he said he was presented with three instances of local students who were punished for not standing and reciting the pledge.

In Landry’s case, she was ordered to leave her school on a Monday, with the principal threatening to have the police remove her if her mother didn’t arrive within five minutes, according to the lawsuit.

Landry returned to school with her mother on the following Friday. That’s when Kallinen said her mother offered the principal written permission for her daughter to sit during the pledge, but that permission was allegedly declined.

Landry’s mother was told, “It doesn’t matter ― everyone at this school stands for the Pledge of Allegiance,” Kallinen said.

The teenager did not graduate from Windfern High with her class, and Kallinen blamed the school’s handling of the pledge situation for that.

“This is the direct fault of the school district and the individuals who harassed her. They didn’t allow her to make up the grades or the work that she missed,” he said.

Kallinen said they are preparing for trial in April.