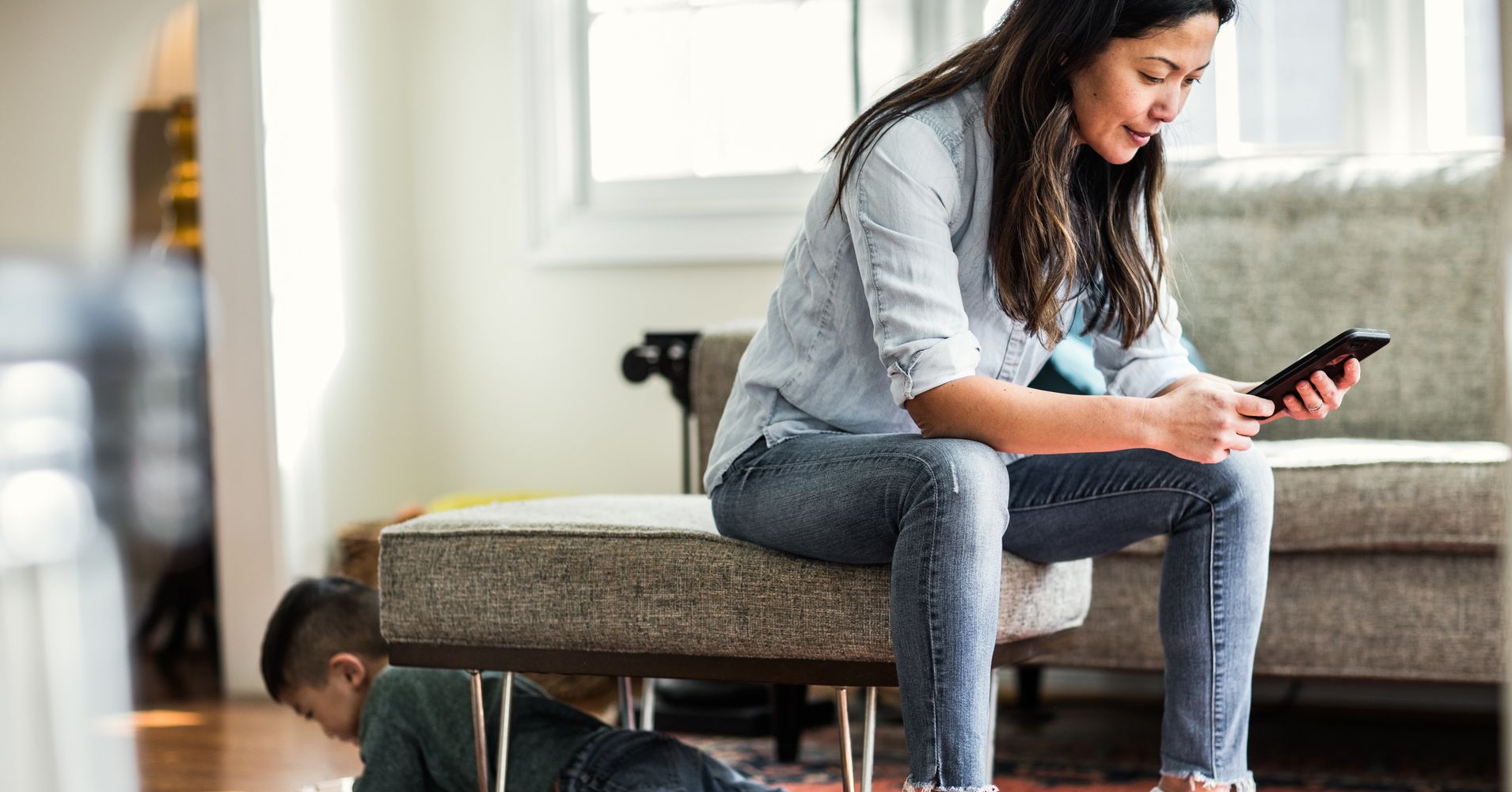 Firearm-related deaths are the third leading cause of death among children ages 1 to 17 in the U.S., according to a study published in 2017 in the journal Pediatrics. The same analysis reported that every day, approximately 19 children in the country die from or are treated in an emergency room for a gunshot wound.

These deaths are a result of various incidents, including homicides, suicides and unintentional shootings. Yet they all underline the importance of parents not only talking with their own children about gun safety, but also having the conversation with fellow moms and dads about the guns they might have at home.

“There’s a real reticence to ask about guns, and that harms everyone,” said Kris Brown, co-president of the Brady Campaign and Center to Prevent Gun Violence. “We need to talk about these issues more in order to get them addressed.”

Here’s how to talk about gun safety with other parents.

Consider it similar to talking about allergies, bike safety and even drunk driving

If a child has a food allergy, most parents would ask about the products at another parent’s home before a playdate. If there’s a chance the kid will hop on a bike while playing with friends, it’s also common for parents to ask about the availability of a helmet. These simple approaches should also be the norm for talking about guns.

Dr. Mark Del Beccaro, chief medical officer of Seattle Children’s Hospital who’s involved with the institution’s gun safety program, told HuffPost that when he speaks to people about this topic, he explains why it’s just as important to ask about guns at home as it is to ask about car seats and seat belts.

“The conversation isn’t about who should or shouldn’t have a gun,” he said. “What we talk about is that if you have a gun ― just like if you have a car or a boat or a bike ― you need to be responsible and safe with it.”

“We look at this as a public health issue, just like if we had another cause of death and cause of injury that approached this level.”

In August, the Brady Center launched its “End Family Fire” campaign, which gives a spin to the term “friendly fire” and raises awareness for shootings involving “an improperly stored or misused gun found in the home.” The organization teamed up with the nonprofit Ad Council, known for the public service slogans “friends don’t let friends drive drunk” and “only you can prevent forest fires,” for the project.

Brown said the campaign aims to persuade viewers, especially parents, to talk about the dangers of unsecured guns, much like they would discuss the risks of drunk driving and secondhand smoke.

Starting the conversation can be the hardest part

In 2016 while visiting family, 14-year-old JaJuan McDowell was fatally shot by a teen playing with an unsecured gun. His mother, Julvonnia McDowell, now volunteers with Moms Demand Action for Gun Sense in America, which is affiliated with Everytown for Gun Safety, to educate kids about firearms and encourage moms and dads to talk about guns with other families.

She often shares Everytown’s program called Be SMART, an acronym that stands for:

McDowell is aware that even with these helpful guidelines, actually starting the conversation can be difficult for many parents. She told HuffPost those who are nervous about talking face-to-face about the issue can broach the subject by sending an email or text.

Brown echoed this suggestion, saying, “You could offer a text to say, ‘Hey, I’m sure you’ve safely stored any guns you might have, but do you have guns and can you confirm how you store them?’”

Remind yourself: You’re not prying

McDowell also tells parents to reject the idea that they’re prying. Last year, when “Dear Abby” columnist Jeanne Phillips told a New Jersey mom it “may be off-putting” to ask other parents about guns, McDowell responded with a powerful open letter about the death of her son.

“I need to correct the record from your column,” she wrote. “The truth is asking about guns in the home when sending your kid for a play date is critically important to creating a culture of responsible gun ownership and keeping our kids safe. Asking those simple questions may even save lives.”

Knowing whether a family has guns at home is an important start, but it’s crucial for parents to learn whether those guns are safely stored and unloaded.

Through the gun safety initiative at his hospital, Del Beccaro helps run local events to give away lock boxes and trigger locks for guns so families can safely store them away.

To see lock boxes and trigger locks in action, check out the video about the hospital’s event below.

He often explains to moms and dads that assumptions that guns are “hidden” are wrong.

“We always point out … if you want to know where anything is in your house, ask a kid. They know where they are,” he said. “There’s no such thing as a safe hiding place. Kids are inquisitive and impulsive. They do things quickly without [thinking about the] consequence.”

However the conversation unfolds, gun safety is crucial for parents to navigate as their kids visit family and have playdates with friends.

“We look at this as a public health issue,” Del Beccaro said, “just like if we had another cause of death and cause of injury that approached this level.”