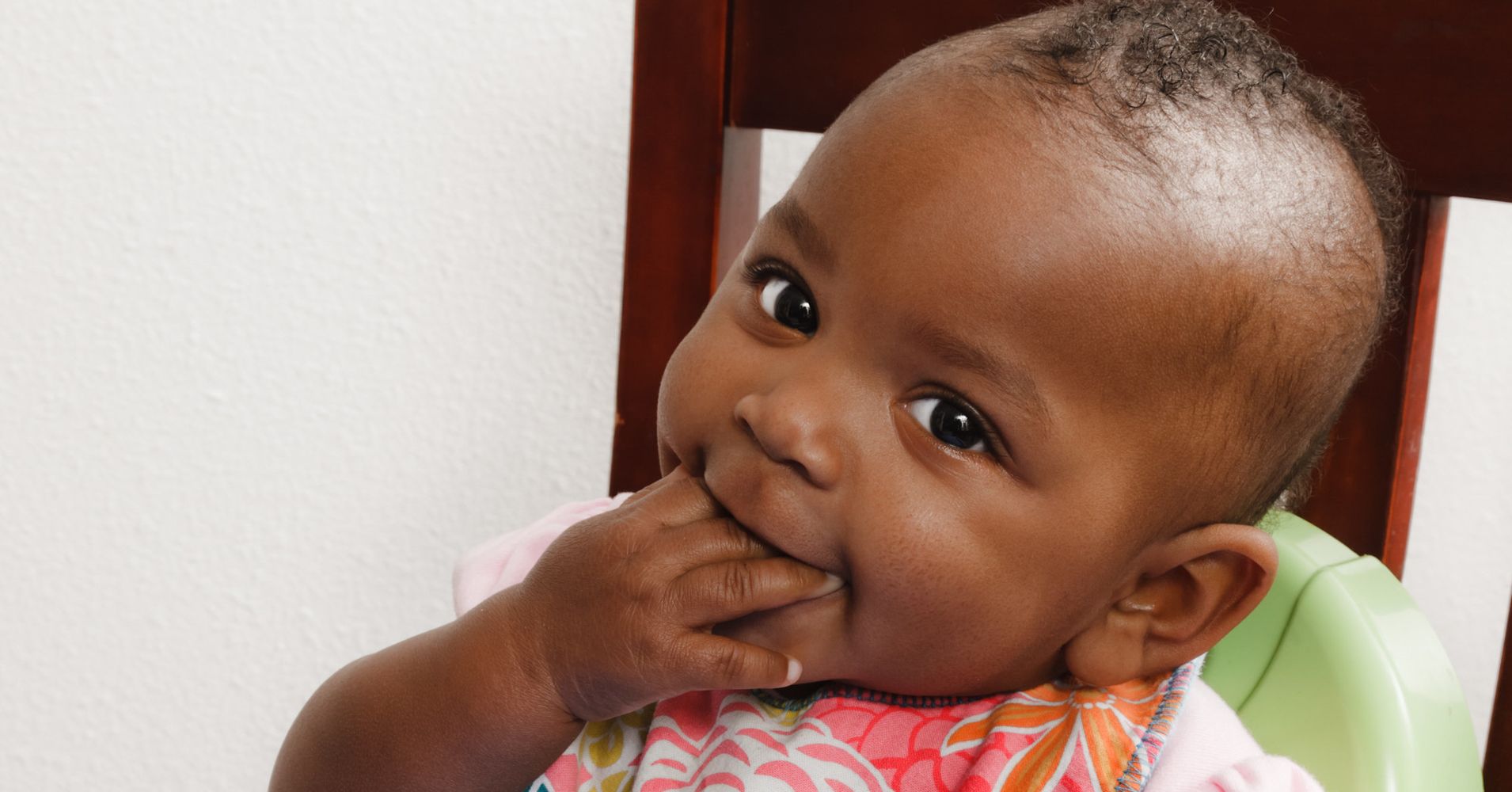 They were once the belles of the ball. But then they somehow lost their luster and found themselves in baby name “limbo.”

Most of these names aren’t vintage enough to benefit from the 100-year rule. And many are recent enough to still bring up images of moms and aunts and grandmas. A few of them can be considered semi-classics, once as high as in the Top 15, yet none of them makes it even into today’s Top 1000.

But if you can manage to shake off the dust, look at them with fresh eyes and re-imagine their original appeal, I think you will find choices here that still have a lot of intrinsic life.

Anita has jazz and Disney cred and a notable namesake in Anita Hill; it’s been off the list since 2004 and was at its highest in 1963 at No. 77.

A card-carrying member of the once popular ine/ene/een sisterhood (Christine, Marlene, Arlene, etc), Francine could benefit from both the new attention to other Fran names like Frances and Frankie, and the emergence of such ine-ending names as Emmeline, Amandine and Adeline. Francine has been off since 1988, peaked in 1946 at No. 216. Not surprisingly, there was a Francine on “Mad Men.” Nameberry users are ahead of the game here, ranking her at 525.

When Abby became the diminutive of choice for Abigail, Gail got left behind. Also spelled Gale and Gayle and even Gael, it could come back, if only as a middle. Gail’s been off since 1985, at her highest in 1951 at No. 36. Most prominent current rep: TV journalist and Oprah bestie Gayle King.

Josephine is hot, so why not Geraldine? Maybe she just needs a cooler nickname than Gerry. She’s been off since 2012, peaked in 1931 at No. 38, and was worn by the first female vice-presidential nominee, Geraldine Ferraro.

Could Jill follow Jack back up the hill? She’s a perky one-syllable possibility ripe for renewal, currently represented by Jill Biden. Popular now in Germany and the Netherlands, and No. 884 on Nameberry, Jill has been off the national list since 2000, her highest year being 1977, at No. 41.

If it was cool enough for fashionista Sarah Jessica Parker to choose for one of her twins, it’s good enough for us to reconsider. Another name with old Hollywood allure via the lovely, long-popular Loretta Young and re-glamorized by Cher in “Moonstruck” (who can forget Nic Cage saying her name?) Loretta has been off since 1990, peaked in 1938 at No. 62.

A sweet name with French geographic ties. Selling point: in the film “Uptown Girls,” Dakota Fanning’s Lorraine character was nicknamed the modern sounding Ray. Lorraine’s been MIA since 1995, peaked in 1928 at No. 39. Berries are already seeing its potential, ranking it at No. 512.

Is Margie vintage enough to join Maisie, Mamie, Millie and Minnie? The medieval Margery has been off the list since 1958, was most popular in 1921 at No. 280; Scottish spelling Marjorie is hanging in now at No. 946.

The quintessential “Brady Bunch” name (“Marcia, Marcia, Marcia”) actually dates back to ancient Rome. It has stayed away since 1993, after peaking at No. 74 in 1951; alternate spelling Marsha, gone since 1993, at its high point of No. 68 in 1950, dodges the dated nickname Marcy.

If only we could get back to seeing Muriel as the poetic Celtic name it once was. She has tons of literary cred as well, including as the name of acclaimed novelist Muriel Spark. Away since 1964, Muriel peaked at 112 in 1922.

Classic Paul has several feminizations, including Paula and Paulette, but I think sweet Pauline (or Paulina/Paolina) has the strongest potential. Off since 1997, peaked at No. 32 in 1997. Vin Diesel used it for his daughter in poignant tribute to his late friend and co-star, Paul Walker.

Rita is an old Hollywood Golden Age glamor name via sultry Rita Hayworth; it’s been off since 2002, highest point was in 1930 at No. 42.

Nickname Roxy has a lot of moxie. The name of Cyrano’s beloved, to whom he says “Your name is like a golden bell,” has been missing since 2013, was most popular in 1953 at No. 158. Writer Roxane Gay spells it with one ‘n’.

And now a few other once popular names now stuck in list-less limbo, hoping for their second chance: