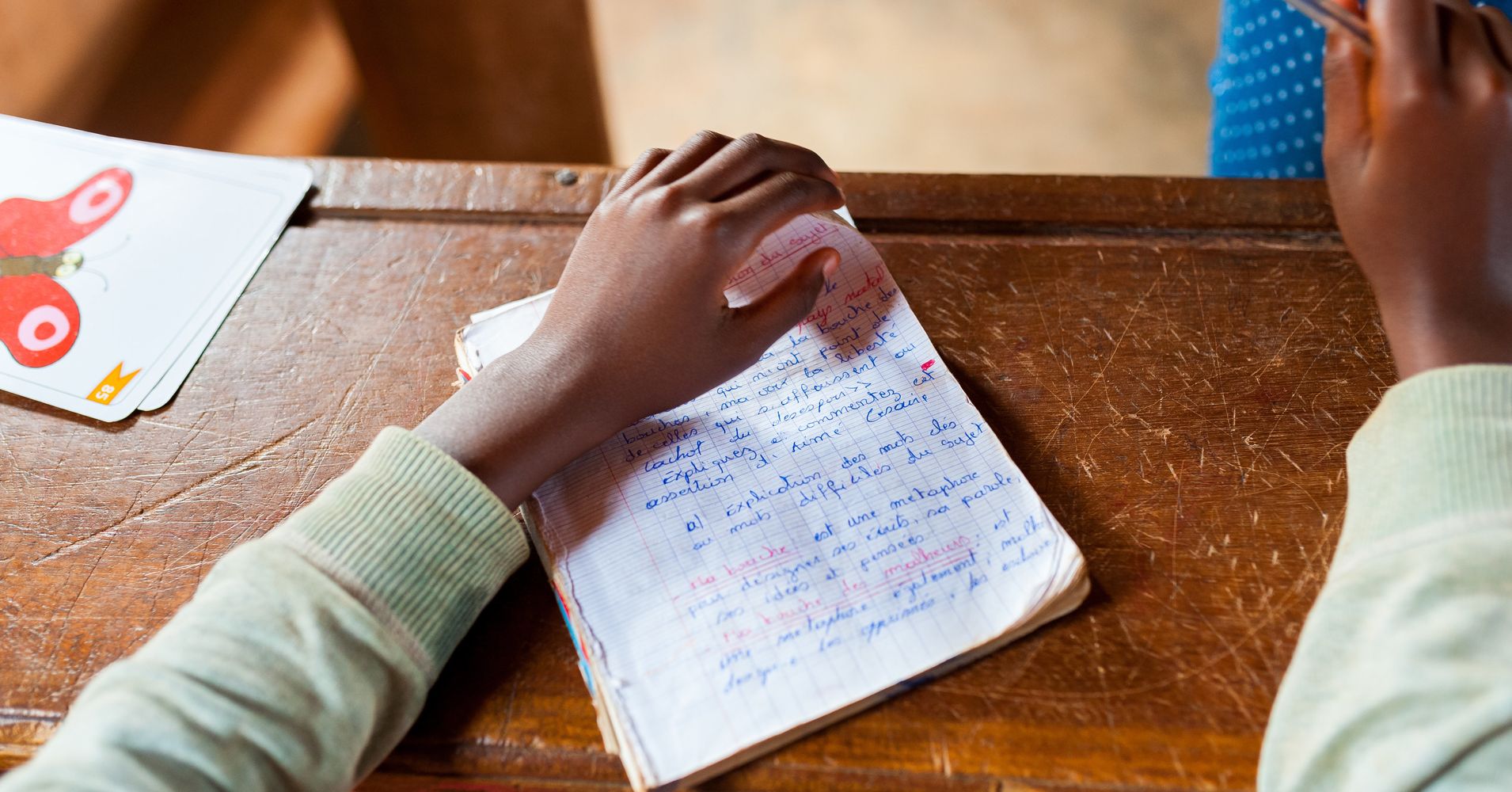 My son and I were accompanying an older family friend to Walmart with the mission of finding a memory card for her laptop. I enjoyed hanging out with her, and going to the store to help her with technology was a good deed. But I hadn’t expected that this everyday experience would turn into one of many introductory lessons for my son on privilege.

“Rhino,” he whined reaching for his favorite stuffed companion.

“Sorry, baby. We can’t take Rhino in the store with us,” I responded reluctantly.

He didn’t like my response and let out a heartbreaking cry. “Wwwhhyyyyy-nooooo,” he pleaded between sobs.

We were smack dab in the middle of a hard lesson many black children must learn from a young age. As a young black boy, my son doesn’t have the freedom to bring his toys into retail stores.

At best, we’ll receive inquiring glances from store personnel curious as to why Rhino didn’t have an accompanying bag and receipt like other purchased items. At worst, we’ll be asked to show our receipt to prove Rhino was a toy from home. Neither of those circumstances is ideal for a young black mother on a mission. However, both of those are possibilities I will have to slowly introduce my son to. And that’s on top of the typical concerns of parents with toddlers.

My son is 2 years old. At this age, we’re expected to work on communication, on the alphabet and numbers, on identifying shapes and colors.

The curriculum is different for children of color, especially future black men like my son. He’s expected to know those colors, shapes and numbers. But he’s also supposed to know a different set of social boundaries and expectations.

This experience was one of many introductory lessons for my son on the concept of privilege. In this case, privilege is what enables all of the white children that he saw at Walmart to bring their toys inside a retail store. Privilege is also what allows their parents to regard their children’s actions as “kids being kids.” And privilege is the reason even if one of these children breaks or spills something, they’re likely to be given the benefit of the doubt.

But for us, things will always be different.

“I’m sorry, baby. I know you’re young and you don’t understand this right now. But you are a young black male,” I said as he looked at me with tear-filled eyes. “That means there are going to be many occasions through your life where people assume the worst of you. Not because of something you did. But because of false beliefs they have about who you are.”

“I’m glad you’re teaching him that early,” affirmed my family friend. The conversation we were having wasn’t unique. It was a key chapter of the black parenting manual.

Other chapters have included lessons focused on the small things, like the way caps aren’t made to accommodate our Afros or how sunscreen leaves white residue because it isn’t made with brown skin in mind.

These lessons might seem silly to someone who has never felt the otherness that accompanies being black in America. But they are necessary for us.

We aren’t there yet, but there is one chapter in the parenting manual I am particularly nervous about ― dealing with law enforcement. I am working to appropriately yet cautiously introduce my son to the importance of police while remaining cognizant of the way he might be perceived by them in a few years. So many individuals from my hometown were raised with a (valid) mindset of mistrust. But I want him to understand the utility of police with as little fear as possible.

But back to Rhino: As my son cried over the lack of Rhino in his arms, I wanted to cry with him. It isn’t fair that we have to start these talks so early in life. It hurts me to deny my son something he wants because of racism and implicit bias. But the possibility of bringing even more attention to us in an almost exclusively white rural area caused me too much anxiety.

I’m a black woman. And like my son, I am also unlikely to be given the benefit of the doubt. As my child sat crying in a Walmart grocery cart, I helplessly tried to calm him down while ignoring the judgmental glances of those questioning my parenting skills.

The burdens and the failures of individuals in our community are always placed on the black woman. So often, every issue within the community is linked to a deficit within black motherhood. And I have witnessed many circumstances of the privilege of motherhood being taken from us.

Those thoughts are at the forefront of my mind at any given moment. But unlike my grandmother who came before me, I make it a priority to reinforce to my son that racist perceptions are their fault, not his.

“You don’t owe those people who are judging anything. You have as much value as everyone else, and you deserve the same freedoms,” I say, even as I feel hypocritical for not allowing him to bring Rhino into the store.

In that moment, I cut myself some slack. I could have allowed my son to bring Rhino into the store and faced the consequences if they arose. But instead, I chose to prevent the situation proactively. I don’t know if it was the right choice, but I know it was the right conversation.

It isn’t fair for him to inherit the bias and injustice attached to a racist society. His shoulders are too small to carry that kind of weight. And there are times I don’t have the answers, as I’m struggling to navigate these issues myself.

But I know it’s important to set the foundation now.

My beautiful black son will be a beautiful black man one day. As much as it hurts, I’m having these conversations with him now so when he reaches the age when the world stops calling him cute and starts seeing him as a threat, he will be prepared. Black parents all over the world share my experience. For us, to love our children is to restrict them. We know that if we don’t set boundaries and restrictions early, it can cost our children their lives.

And that’s a risk I’m not willing to take.

Parenting is harder than ever, and there’s no one way to do it right. So on Nov. 2, HuffPost Life will convene a community of people trying to figure it out together at our inaugural HuffPost Parents conference, How to Raise a Kid. In advance of the event, HuffPost Parents will publish stories on topics that matter deeply to parents of children who are starting to navigate the world on their own: bullying; sex, consent and gender; money; their digital lives; and how to raise compassionate, self-sufficient, creative, emotionally intelligent children. In short — kids who aren’t assholes. View the event site here and be sure to follow HuffPost Parents on Facebook, Twitter and Instagram, and subscribe to our newsletter, How Not to Raise a Jerk.