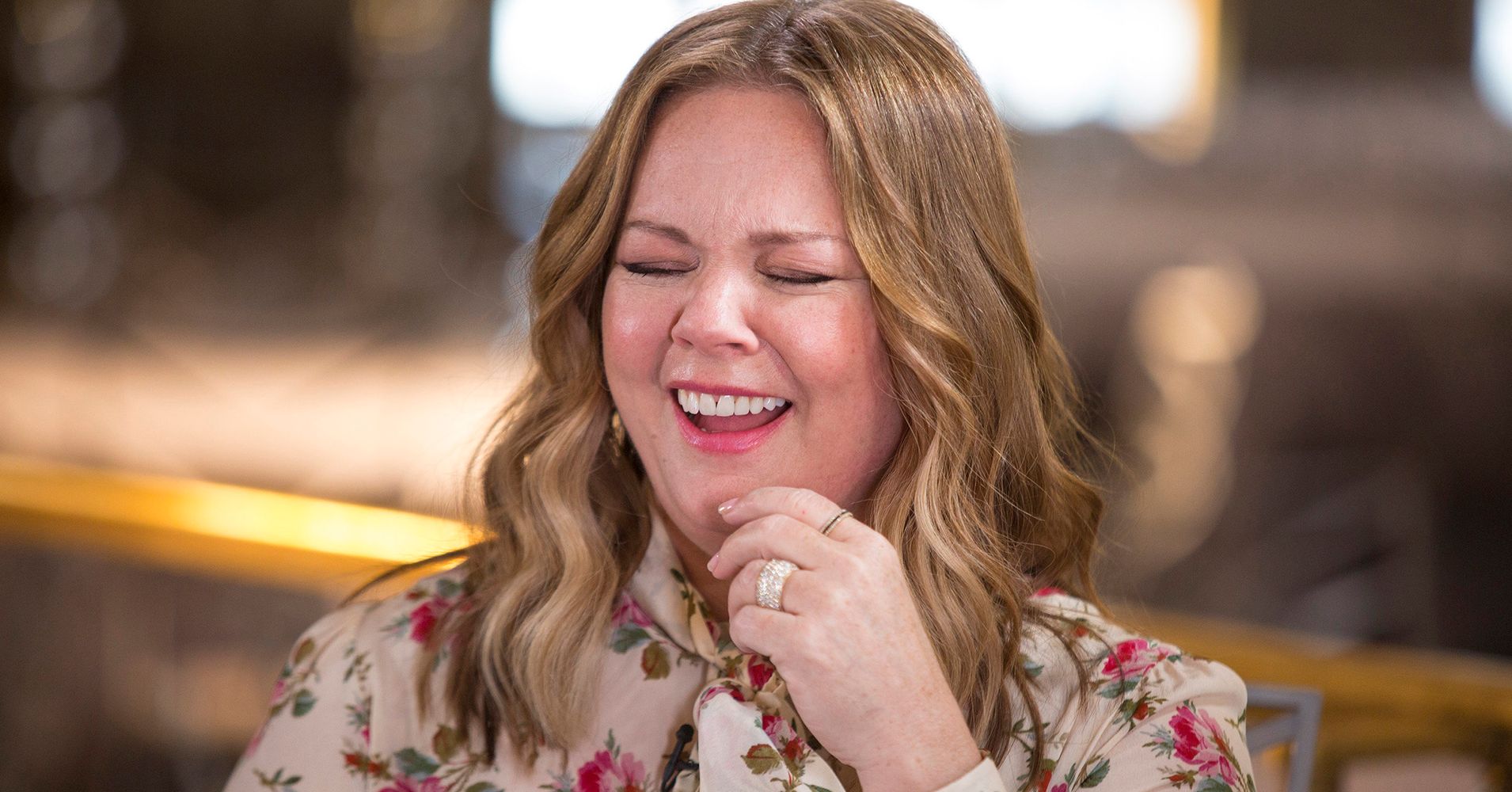 Melissa McCarthy is familiar with the ups and downs of parenting today.

The actress and comedian has two daughters ― 11-year-old Vivian and 8-year-old Georgette ― with her husband, Ben Falcone. Over the years, she has opened up about her experience with motherhood, from her youngest daughter’s hilarious makeup habit to her determination that her girls grow up with a healthy sense of self-esteem.

In honor of her birthday, we’ve rounded up 13 standout quotes about parenting from McCarthy. Keep scrolling for her funny musings and thoughtful wisdom.

On How Motherhood Changed Her

“[I stopped focusing on] the stupid stuff I worried about at 20, because at 20 you don’t have any responsibilities, so of course you’re a shallow narcissist. You can’t appreciate anything, you’re so self-absorbed. I bought into it — I should be taller, thinner, have better hair. But I think that’s part of being young. Now, especially with kids, you lose any sense of time or energy to worry about all the little stuff. It’s like the chip was taken out.”

On Her Plan If Her Daughters Rebel As Teens

“I will embarrass my kids to their core. I will threaten to show up in hot pants and a tube top. Their dad will drive me. And he’ll let me and my friend Lisa get pretty drunk in the backseat and we will come into that party and just rip it up.”

On The Reality Of Parenting

“It’s extreme everything. It’s extremely tiring. It’s extremely overwhelming in a good way. It’s everything you hear when this crazy creature shows up and you just can’t — I just can’t imagine or quite remember [what it was like] prior to that. And all the chaos and the noise and the nuttiness, it just somehow makes it all better. I’ve done away with sleep and I tell myself I don’t need it. Because you just don’t sleep when you have two kids. But they’re just so funny. The bigger they get, the weirder and the funnier and their true personalities come out. And they just surprise me every day. There’s nothing quite like it.”

On Her Oldest Daughter Sharing Her Passion For Interior Design

“Ben walked in and Viv and I were trying out a new bedspread I got, and Viv’s like (thoughtfully), ‘I just think it might compete with the headboard.’ And I literally got weird, I got goosebumps. Ben just turned around and went, ‘Oh my God, I can’t have two of you.’ … This must be what a Texas dad feels like when his boy plays quarterback.”

On Confrontations With Other Parents

“I’m a terrible mama bear, but I have not had that reaction. …When I’m dropping my kids off, I have not had anyone who’s said, ‘Turn in your papers, you’re late.’ I haven’t had a run-in, but I’m always worried about it, because I’m very mama bearish, and Ben always says, ‘Oh God, please don’t let an older kid say something to our girls and you hear it.’ I do fear scaling a fence, and being like, ‘What?!’ Which I know would be terrible. [My girls] have to learn to speak for themselves, but I’d be slightly horrified to see what I would do.”

On Who The Boss Is In Her Family

“Our kids are the boss. When we get to be the boss, we’ll let you know. It hasn’t happened thus far. … When they leave the house, we’ll feel real bossy.”

On Her Youngest Daughter’s Fascination With Makeup

On The Struggle To Discipline Funny Kids

“We have very funny kids. [When they try to get out of trouble by being funny, we’re like,] ‘Good bit, strong bit. However, you still have to go clean up your room.’ It’s a balancing act. Kids are really smart. They pick up on everything and then you still have to not laugh in front of them as you tell them that something’s not appropriate, or something might be too aggressive. Then, when they leave the room … Ben and I try to write it down so we don’t forget, and then laugh a lot without them seeing. It’s a system in a web of lies. That’s what it is.”

“Give me your best punch in the face and I’ll take that punch, rather than have my kid feel bad about herself. There’s an epidemic in our country of girls and women feeling bad about themselves based on what point-five percent of the human race looks like. It starts very young. My message [to my daughters] is that as long as everybody’s healthy, enjoy and embrace whatever body type you have.”

On Her Daughters’ Awareness Of Her Career As Little Kids

“I don’t know that my kids for sure know what I do … There are one of these posters [from one of my movies] on the way to school, and they kind of go, ‘Hi, mama.’ … I have little tiny kids so they’ve seen ‘Mike & Molly,’ but they haven’t seen ‘Bridesmaids’ and they won’t see [‘Identity Thief’] for a while either.”

“I hope my daughters have no problem speaking for themselves and asking for what they want. You can still do that very kindly. That goes for men and women.”

On Letting Her Young Daughters Dress Themselves

“For me, it’s like: As long as you’re not going to the park in a long skirt that you’re going to trip and fall on, you go for it. If there’s no danger issue, wear whatever you want. I can tell you like it, I can tell you feel good about yourself in it, so knock yourself out. I just think you’re going to have so many people saying, ‘You shouldn’t, you can’t, that’s not OK,’ that there’s no way I’m going to be one of those people. I’m gonna help fight that as much as I can.”

On Her Hopes For Her Girls (And All Women)

“When I told my daughters there had never been a female president, they were like, ‘What! How is that possible?’ I have an overactive sense of justice. I want women to realize you don’t have to work for the company. You can run the company. I want the scope for them to be endless.”