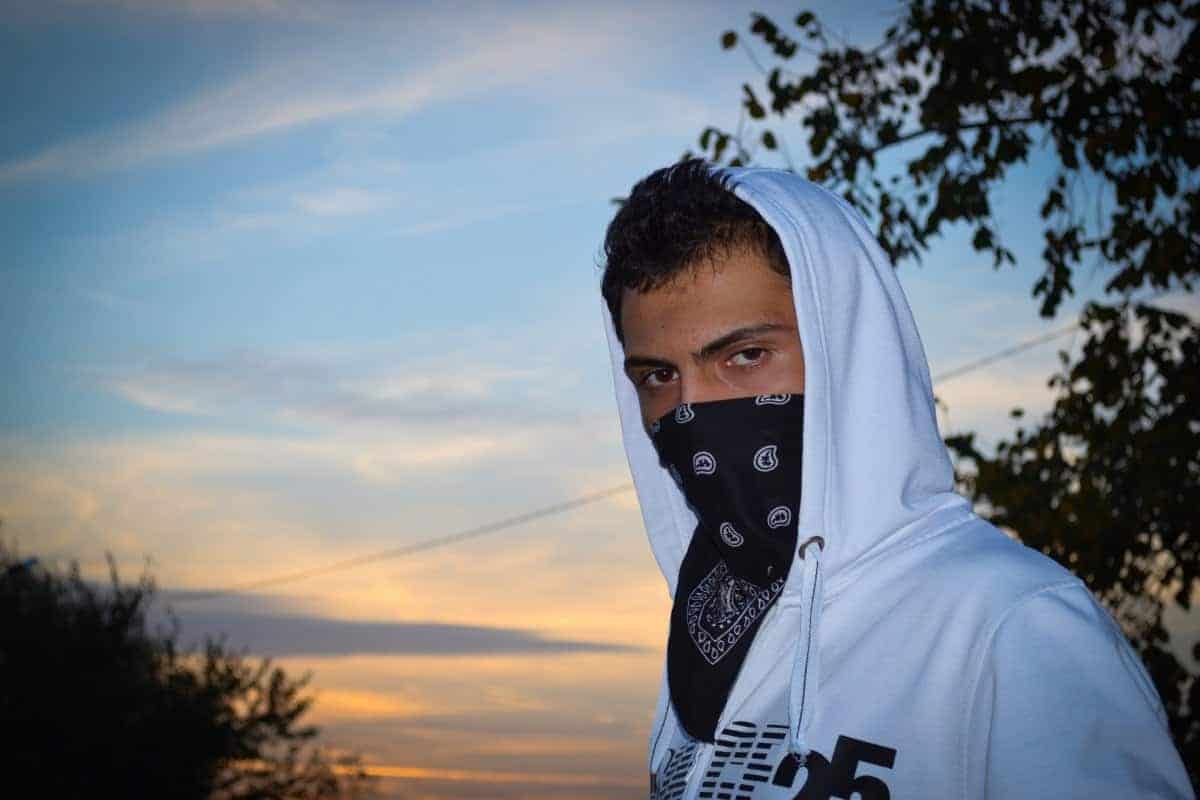 A Criminal Gang is a formal or informal ongoing organization, association, or group consisting of three or more persons that has as one of it’s primary activities the commission of criminal or delinquent acts, and have a common name, identifying signs, colors, and symbols. There is gang presence in all 500 states in not only in urban areas but suburban and rural locations as well. Pop culture tends to glorify the “gang culture” making it look appealing to a young audience through television, movies, music, and video games. The youth see a life of money, flashy cars, women, and power and begin to want that “glamorous” lifestyle. The truth is, it is not a life of glamour, but rather a life of illegal, dangerous, and sometimes life ending activity. Youth exposed to the excitement of a gang do not realize the dangers of the gang lifestyle until it is too late. To ensure that our children are protected from the possibility of joining a gang, as parents it is important to be good role models to our children and promote a positive lifestyle. 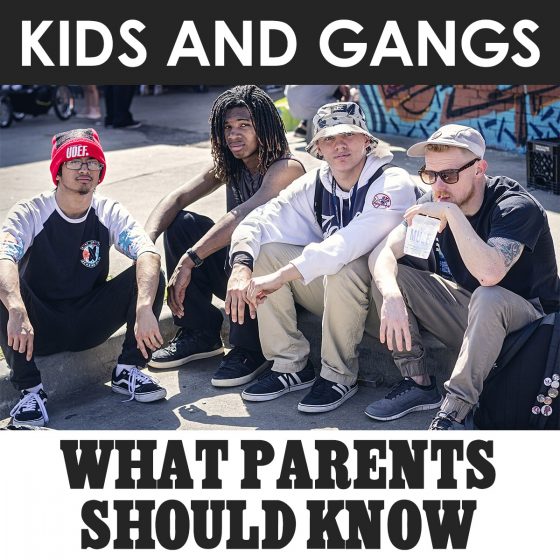 Why Do Kids Join Gangs?

Youth gangs are very prevalent because sometimes children can be easily talked into doing things. Members of a youth gang are typically aged 12-24 years old; however, children both boys and girls as young as the age of 9 have been recruited in gangs before.

Acceptance
Many children feel they are not getting the attention they deserve at home or school and are looking for another source of attention and acceptance.
Excitement
Some children crave the thrill of committing crimes and getting away with it. Sometimes they commit crimes just for the adrenaline they get from being chased by the police.
Money
Many children are looking for ways to earn money and can do so through illegal activities such as selling drugs, robberies, burglaries, and auto thefts.
Pressure
Kids that are friends with gang members are often times pressured into joining the gang by current members. Sometimes gang members threaten injury or death to push another into joining.
Protection
Children who are frequently bullied sometimes find it easier to be a member of a gang where they have protection from fellow members against victimization.
Socialization
Gangs often throw parties where there is easy access to liquor, drugs, and sex.

It is normal during adolescence for kids to rebel against their parents or authority; however if the behavior continues and worsens, it may be an indicator that it is a bigger problem than normal acting out. Keep an eye out for several of the potential signs of gang involvement and address them immediately.

Identifying Presence of a Gang

Gang clothing identifies members the gang and intimidates those in in the gang. Wearing a certain colored shoe lace, bandana, beads, custom t-shirts of hats can all be identifiers of a specific gang. 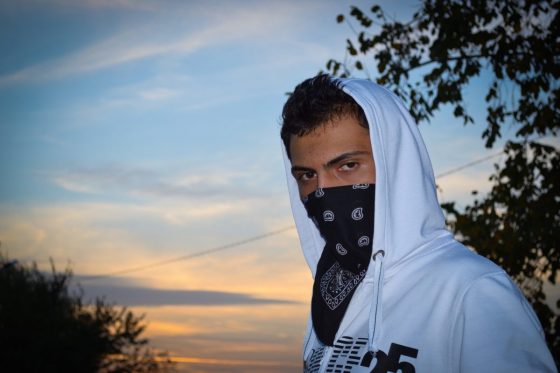 Hand signs specific to a gang are often used for members to communicate with each other. Secret codes and slang are also used when speaking and writing messages. This is so rival gangs and law enforcement don’t know what they are speaking about. 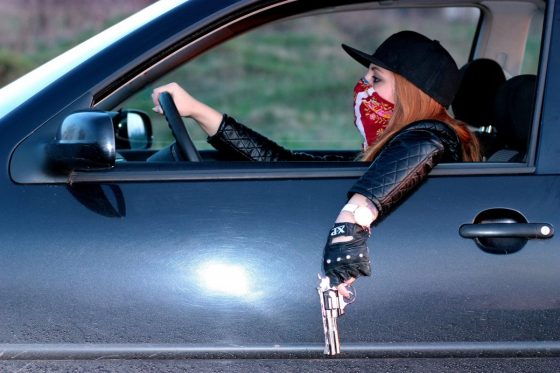 Gang members often get tattoos representing their gang. They use letters, acronyms, pictures or symbols. Branding is also frequently used. 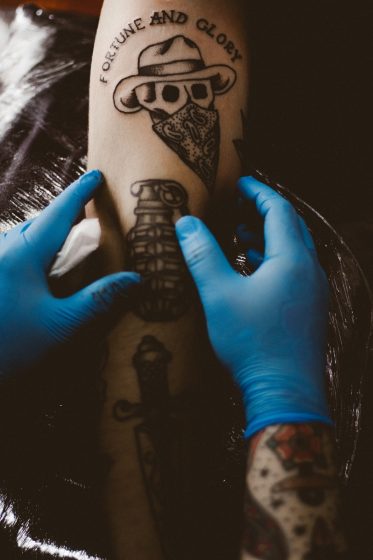 Many different weapons are used and carried by gang members including shotguns, handguns, knives, brass knuckles, bats, and explosives. Many times these weapons are stolen. 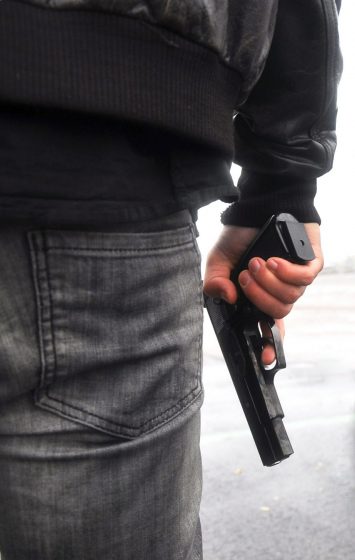 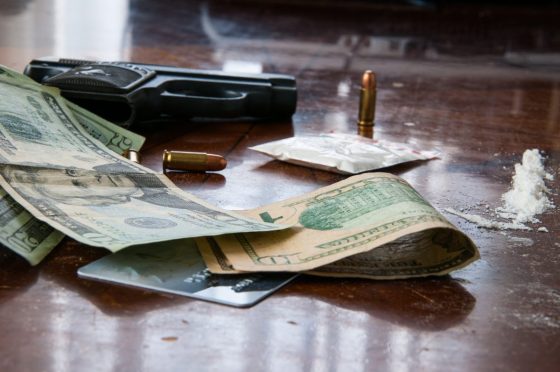 Several signs indicate when gang violence is imminent such as clustering of rival gangs, crossing out graffiti, and violent incidents in the neighborhood. 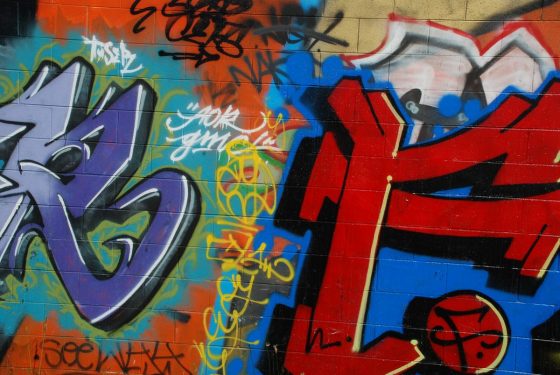 Gangs use social media to network and recruit so it is very important to monitor your child’s internet use.

This may seem difficult to report your own child to the police; however, if you have tried many times to talk to your child and intervene in their dangerous choice, police presence may be the only solution. 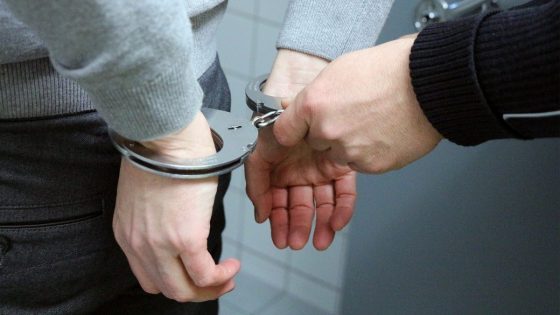 It is almost guaranteed that a child joining a gang will end with imprisonment or even possibly death. Research shows that youth who are gang involved are more likely to commit crimes, which increases the probability of arrest and incarceration and becoming victims of violence themselves. Even if a young gang member is arrested, it does not mean they are on the road to rehabilitation. Gangs are extremely prevalent in the prison system. Parents and educators must take a zero-tolerance stance on any gang-related activity to prevent gang membership from even happening in our youth.