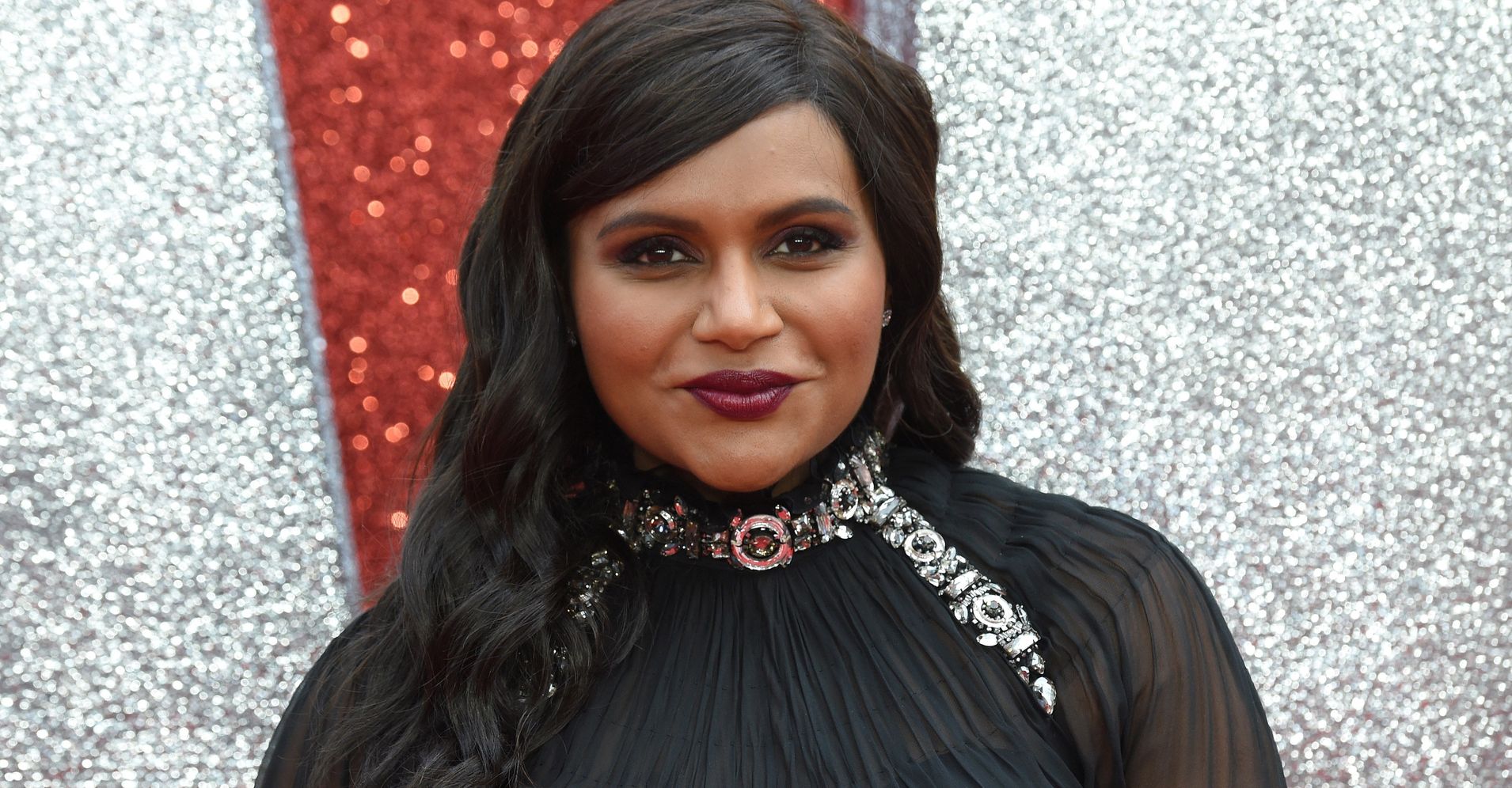 A “Medium Rich South Asian” was deeply moved by a beautiful and underappreciated bond that was highlighted in the film “Crazy Rich Asians.”

On Monday, Mindy Kaling decided to express how much she loved the new, Asian-led romantic comedy on Twitter.

Kaling adored a lot of things about the movie — the Singapore setting, being “immersed in so much Asian attractiveness” and even the career of the female romantic lead.

But there was one part of the movie that really wrecked the 39-year-old single mother.

“No one told me that Crazy Rich Asians would also carry a powerful statement about single moms and their bonds with their daughters. I was bawling. Crazy Ugly Crying From Me,” she wrote.

5) no one told me that Crazy Rich Asians would also carry a powerful statement about single moms and their bonds with their daughters. I was bawling. Crazy Ugly Crying From Me 🤦🏾‍♀️

In the film, Rachel Chu (played by Constance Wu) has only a handful of scenes with her single, Chinese-born mother, Kerry Chu (Kheng Hua Tan). But Kerry’s impact on Rachel resonates throughout the film (remember the red dress). At one emotional moment, Kerry divulges the true identity of Rachel’s father, in the process revealing the intense love Kerry has for her child and the lengths she went in order to keep her safe.

Kaling gave birth to her first child, a girl she named Katherine, in December. The “Ocean’s 8” actress described the pregnancy as “an unexpected surprise” and she has not publicly named the father.

But Kaling told “Today” in June that before her daughter was born, she “knew how much I would love her and love the experience of being with her.”

She also described motherhood as being “so rewarding in a way you can’t explain” and said she has Katherine in mind with everything she does now.

“I work harder because of the kid. I want to do things she’ll be proud of and tell her friends about,” she said.

If her IMDb page is any indication — with credits in “The Office,” “Inside Out” and “A Winkle in Time” (plus a few hilarious books to boot) — Mama Kaling doesn’t have much to worry about.