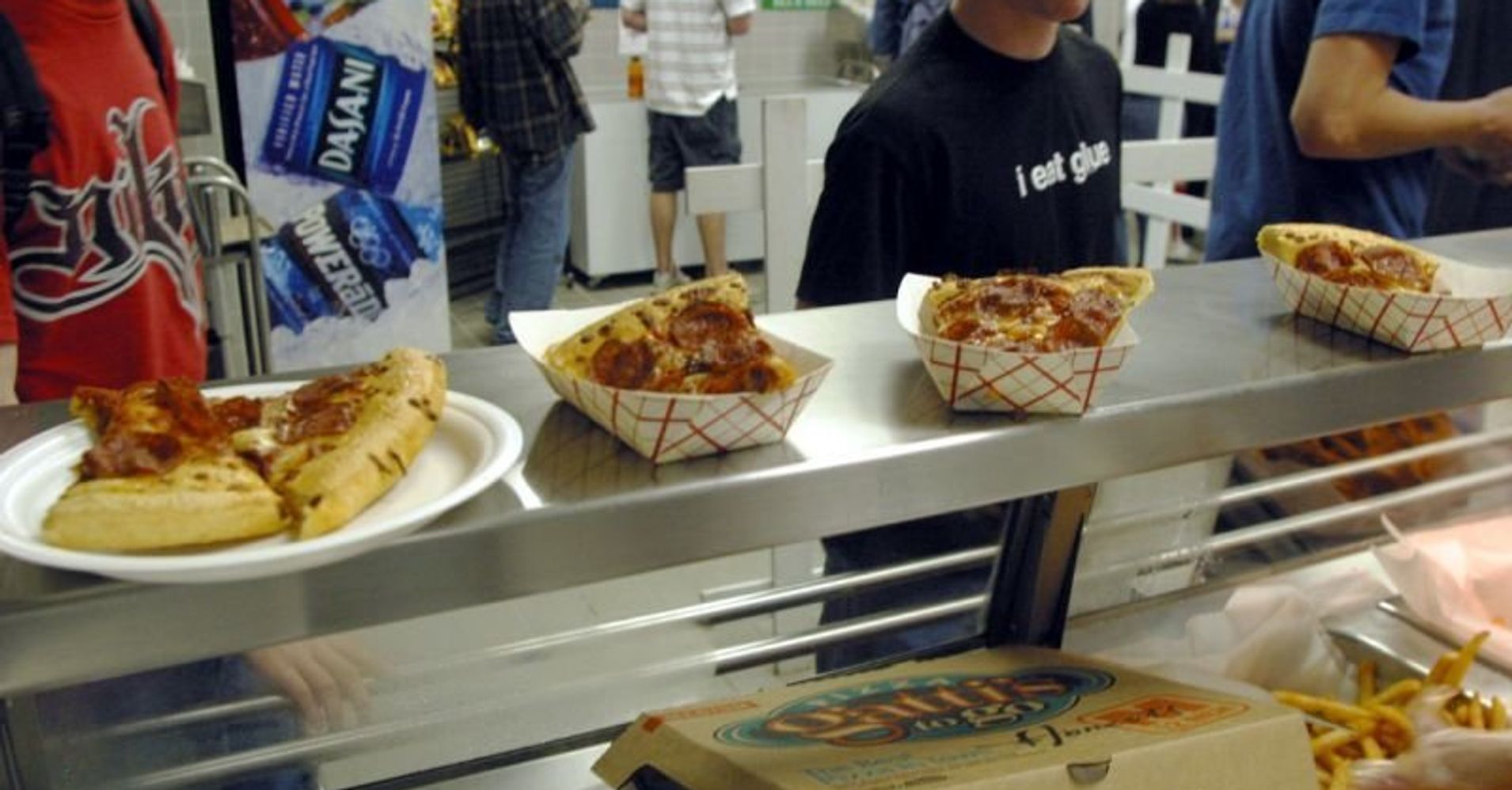 For four years, Kay Kirby would sometimes cry when she dropped her son, Andrew, off at school. Every day during his lunch period, she would text him and ask if he was sitting with anyone. Each day, he would text back that he was alone.

“It’s been a constant over the years. He has sat alone and its always bothered me and my husband. I can picture him sitting by himself,” Kay told Fox News. “Over the years, he’s had administration … staff [sit by him], but he’s never had his own peers.”

But on the first day of his junior year on Aug. 20, Andrew didn’t respond to his mother’s lunchtime text.

When she picked him up at the end of the day, he explained why he failed to reply. “Mom, I didn’t sit alone!” he said.

Members of South Carolina Boiling High School’s student council noticed Andrew sitting alone and asked him to join them at their table.

“We just wanted to say thank you to them for not being afraid to be a friend to someone,” she said. “It gives me peace and it just helps me as a mother [to see him with friends].”

Damian Howarth, one of the students who invited Andrew to his table, told Fox Carolina, “We should have stepped up before and more people should have to.”

Kay told Fox that Andrew is adopted and that he was born with a crack cocaine addiction. He also has neurofibromatosis, which causes tumors to grow along the nervous system. “He’s had a lot of challenges,” Kay said, which include major back and neck surgeries. “He’s bright, but he’s just different.”

Andrew sits with his new friends daily, and on Saturday, the group went to the movies together.