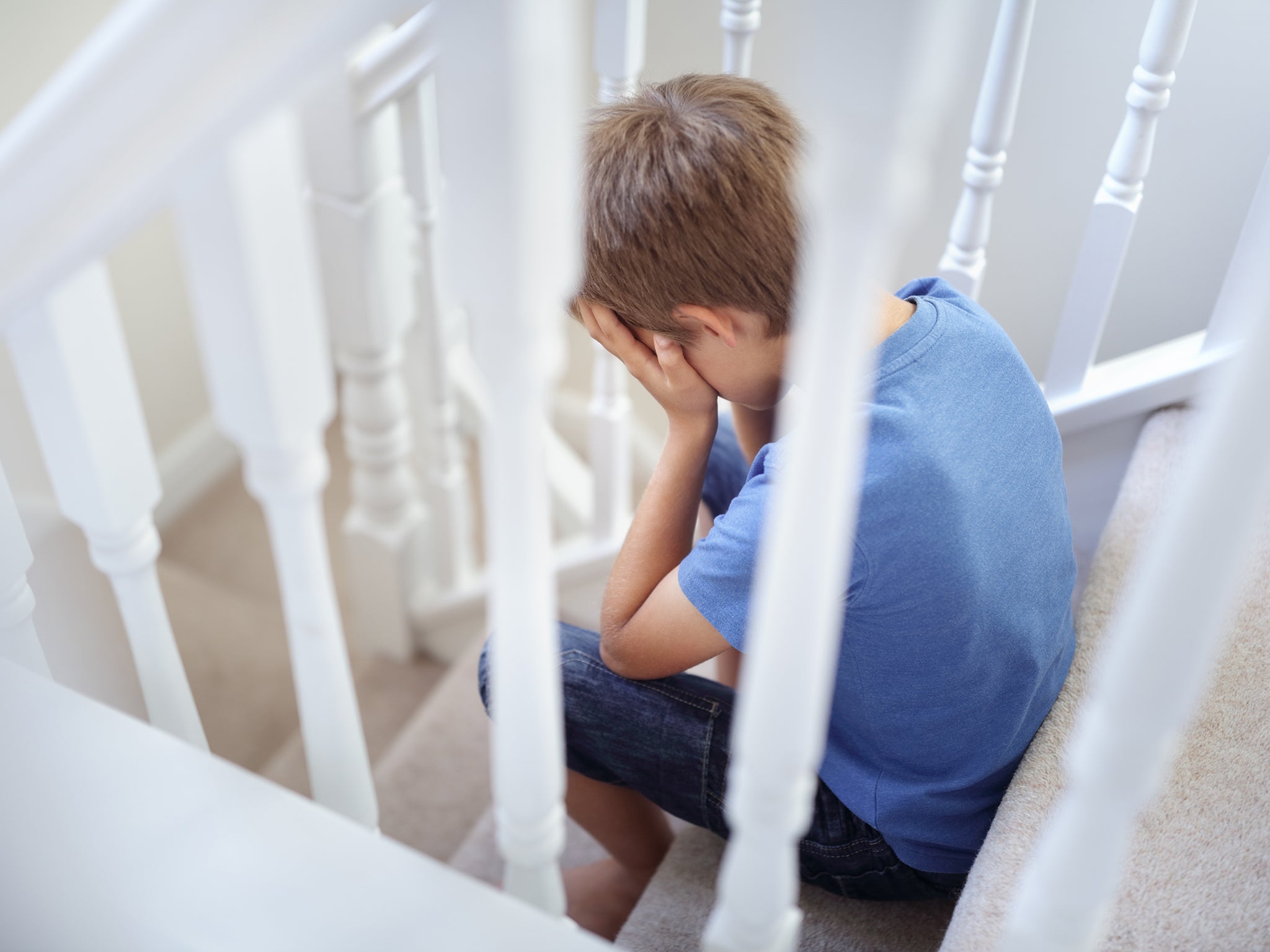 More than half of young people feel “unaccepted” by their peers, teachers or families, a new poll has revealed.

Nearly 60 percent felt they could be themselves around others for fear of being judged.

It also emerged 72 percent of respondents have been prevented from getting a good night’s rest because of their worries.

A quarter of those surveyed cared about their physical appearance and how they will be judged by others, while one in four said there was something about their appearance they wanted to change.

Eigtheen percent said they had received pointed remarks made about their sexuality, while 16 percent had to defend themselves from race-based comments.

“Most of us can remember the struggles we have encountered as we grew up,” said Hope Bastine, resident psychologist for the sleep technology company, Simba, which commissioned the polling. “Trying to find our place in the world without having to disguise who we are can be a real challenge, and it is little surprise young people are grappling with who they are and how to assess how they are judged.

“But the more we encourage tolerance and celebrate our differences from an early age, the more comfortable young people will feel and the better they will sleep at night.”

Ms Bastine added: “The stories we read when we’re young can play a role in shaping our childhoods. A catalyst for our imaginations, they begin to acquaint us with some of life’s bigger questions, and can act as rehearsals for future face-to-face interactions.

“Stories before bed that encourage individuality and authentic self-expression can help to develop compassion, creativity and a positive outlook.”