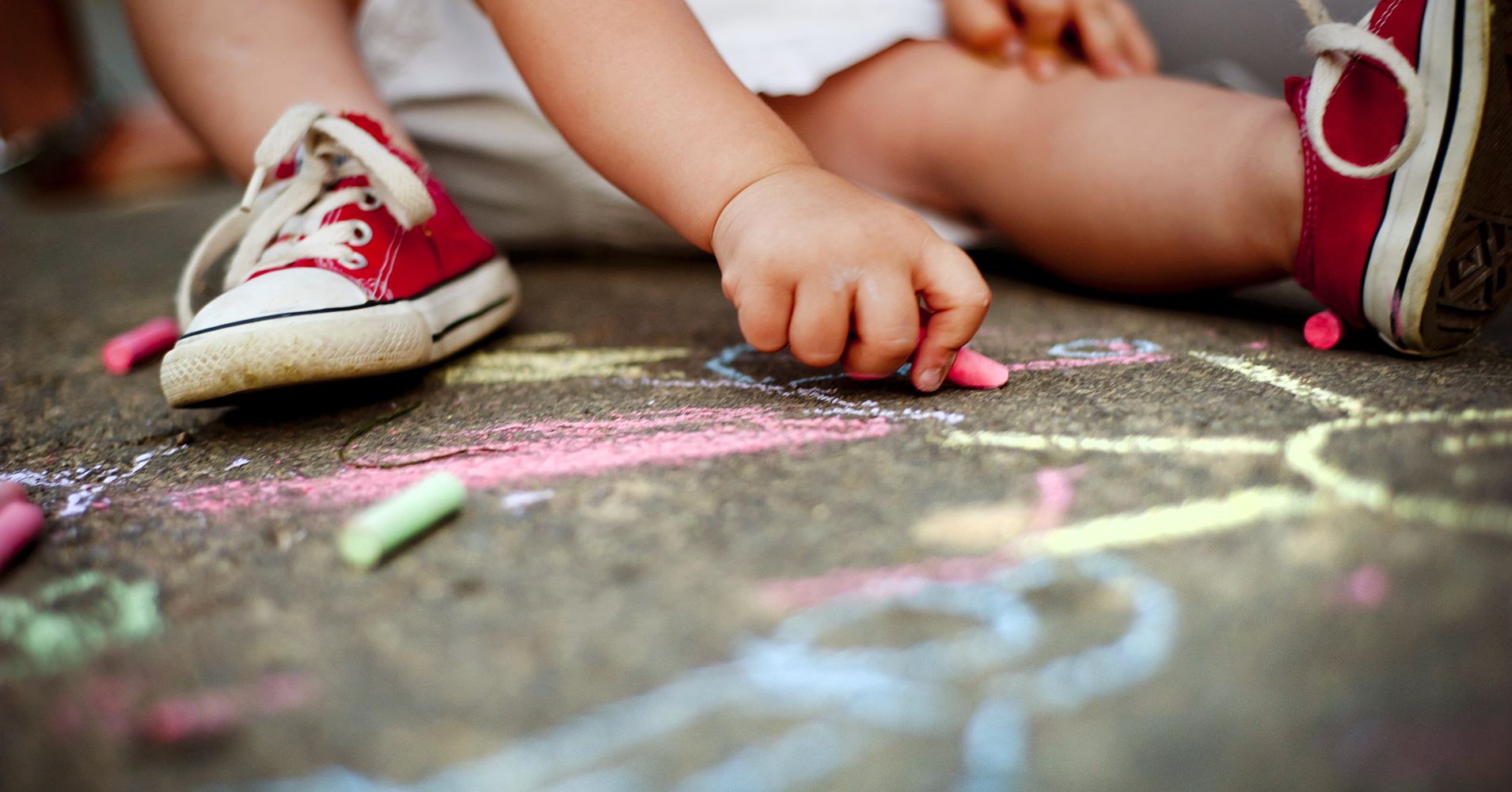 I got an email the other day from my son’s preschool teacher. It contained pictures of my son sitting with five other boys on the side of the playground.

Apparently, one of the boys had been put in timeout, and the others banded together and sat with their friend. I smiled as I looked at my son’s happy face sitting next to his buddies. When I called my mother and told her the story, we both laughed.

Then, I opened a new window on my computer to check out the news and watched Dr. Christine Blasey Ford step forward with courage and composure to relay the horror that she had endured as a high school teen. In her opening statement and during her testimony before the Senate Judiciary Committee, Blasey spoke of a culture of privilege, parties and predatory behavior.

Later that afternoon, after Supreme Court nominee Brett Kavanaugh ranted, complained and cried through his own testimony to counter Blasey’s allegation that he sexually assaulted her, I sat in silence.

The day after my son was born, I told my husband to take a nap. Labor and delivery had been a long process ― one that ended in a cesarean section. I’d slept that night while Ben took care of our son, so in return, I told him to use the morning to get some rest.

As my husband slept, I stared at our beautiful baby boy, and even in the glow of the moment, I found myself in a full-blown panic. I had so much to teach him. About how to be a feminist. To respect people from all walks of life. To learn to use his privilege to help others. My son was already eight hours old, and I hadn’t even talked to him about consent yet. That “no” means “no.” And condoms! I forgot to talk to him about condoms! ALWAYS use a condom!

I lay there in my hospital bed trying to figure out where to start. Was there a natural progression to these conversations that I wasn’t yet aware of? How should I transition from topic to topic to help him understand the larger themes? I knew that my son would be bombarded by a culture that claims to value women’s brains while simultaneously marketing movies with our cleavage, as if that faceless woman is someone to be ogled and owned.

My son was already eight hours old, and I hadn’t even talked to him about consent yet.

My panic eventually subsided, and I settled into a habit of talking to him while we changed his clothes or diapers. We’d named him Will, because after 4.5 years of trying to conceive and five miscarriages, this little man had a will to live. Our topics of conversation varied. Sometimes it was about consent, like when Will unzipped my sweatshirt without asking. Other times, I explained to him the choices I’ve had to make in my own life and what I learned from them.

When my son started using the “word” nokay, another wave of panic hit, and consent became a hot topic in our house. My husband was always close by, supporting these conversations while reminding me that Will wasn’t leaving for college just yet ― so if I didn’t get to it all in the first year, our son would be OK. We use proper anatomical terminology, and no subject is considered taboo.

I believe there is power in silence. Oppressive, shameful power that makes us put our heads down and continue to play on our phones even when something unacceptable is happening just feet away. I want to give my son power, but with words.

So here I sit, looking at a photo of my little man sitting with his friend who’s been put in timeout. And just like that evening in the hospital after Will was born, I pause again.

I have no idea what his friend’s transgression was. It could’ve been a refusal to share something (they’re in preschool, after all). It could’ve been something more, like pushing or shoving a classmate (again, not unusual for young kids playing on a playground).

But what happens when Will is in middle school and hears his friend say something derogatory about a female classmate? Or in high school, when a friend tells him about an incident that she’s too scared to talk to an adult about? Or when he’s at a frat party in college and sees a young woman being pushed into a dangerous situation? What can I do now to stop the perpetuation of this culture?

I want to give my son power, but with words.

I’m adding another conversation to my list ― one about not supporting kids who do bad things. A conversation with my son about observing others and choosing a way to either stop the action or get the help needed to do so. Even if that means standing up to a friend who is doing the bad thing.

I know I have a caring, kind and curious little boy. He says please and thank you. He cries when he makes a mistake, and he loves to dance in the living room with his mama. He’s learning about personal space, sharing and communication. I know these are lifelong lessons ― and that they started in that hospital room.

The offender on the playground is not a bad kid, and I would never equate the socialization of kids with the predatory acts of an adult. But if parents don’t have these conversations with their children now, if we don’t draw a line in the sand and stand up to a culture that has supported predators instead of survivors, then nothing will ever change.

I can’t go back in time and help Dr. Blasey Ford by intervening or by calling for help. I can’t put on a superhero suit and travel around the world stopping every attack on every woman in the world. But I can keep talking to my son ― and any other parents and children who want to talk. I can change the present. And I can sure as heck give my son the tools he needs to change the future.

Sarah Maloney is a producer. She lives in California with her husband, Ben, and son, Will.