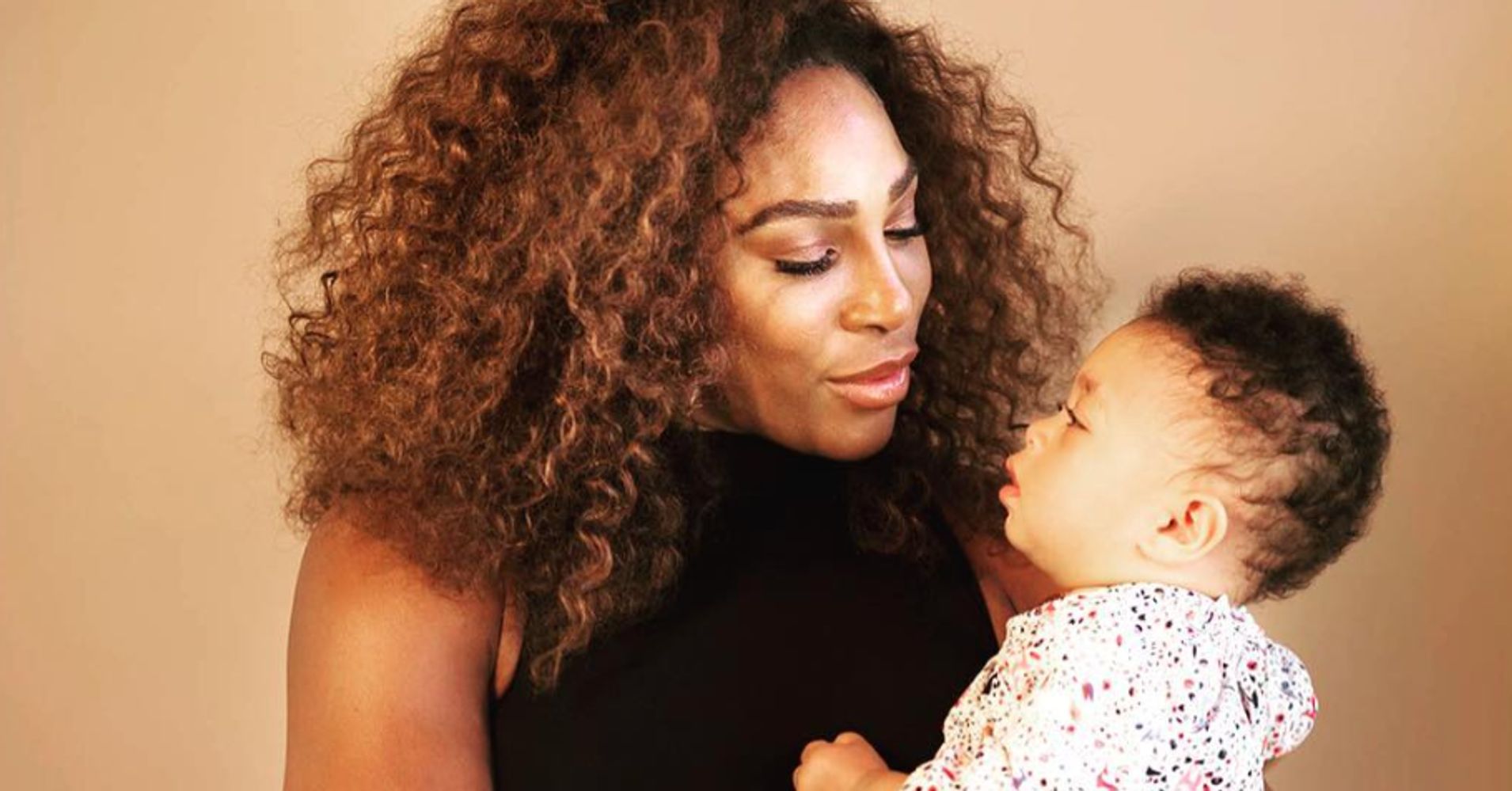 Speaking at a JPMorgan Chase event aboard the Intrepid aircraft carrier in New York City on Tuesday, the tennis queen said she received a reminder from her trainer, Mackie Shilstone, to take care of herself and not feel guilty about it. That way she can take better care of her daughter, Alexis Olympia, who turns 1 in September.

An oxygen-deprived aircraft might not be the most comforting metaphor, but it worked for Williams.

“He told me a baby is like a plane,” Williams said, per The Undefeated. “When you’re in the plane, the people tell you to put on your mask first before helping the person beside you. And I realized I wasn’t putting on my mask first. I was constantly putting on — I was putting on her mask. It’s a hard thing to process. I’m still learning that.”

Williams, 36, competes in the U.S. Open next week. She dedicated the “Wakanda-inspired catsuit” she wore during May’s French Open to “all the moms out there that had a tough pregnancy and had to come back and try to be fierce.”

Williams ― who chairs the board of advisers for HuffPost’s parent company, Oath ― advanced to the round of 16 before withdrawing because of a pectoral muscle injury.

“For all the moms out there, I did this for you. I tried my best,” she said.