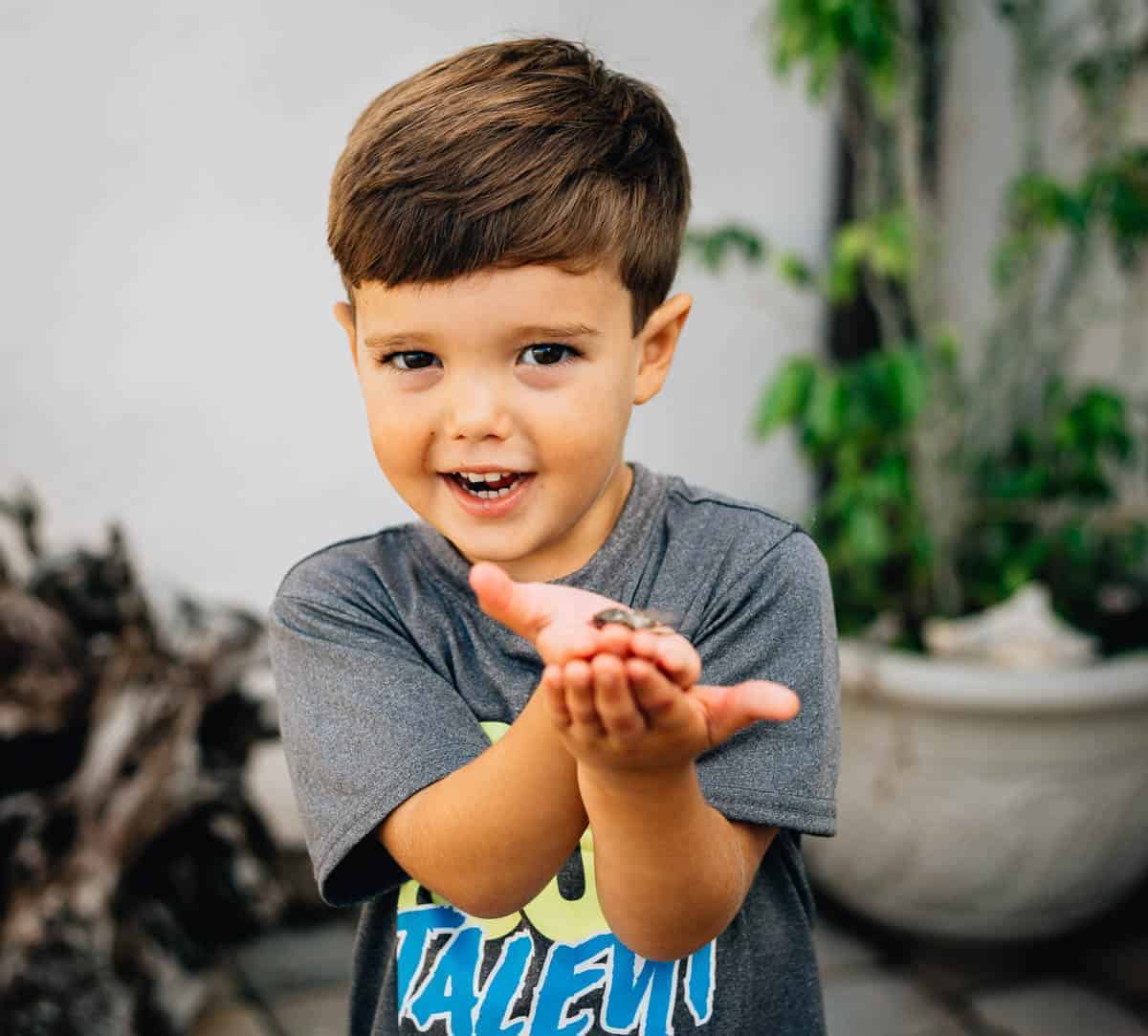 If you have kids, especially boys, there will come a time in your life when you may just become accustomed to all things creepy and crawly. You will now be required to stop and investigate every beetle you meet. Nature walks and bug hunts will become your go-to method of entertainment. Your house will be filled with cicada exoskeletons, your plants may just be devoured by grasshoppers succinctly named “Grass” and “Hop”, and you might even have lizard eggs added to your living room plants when you aren’t looking. 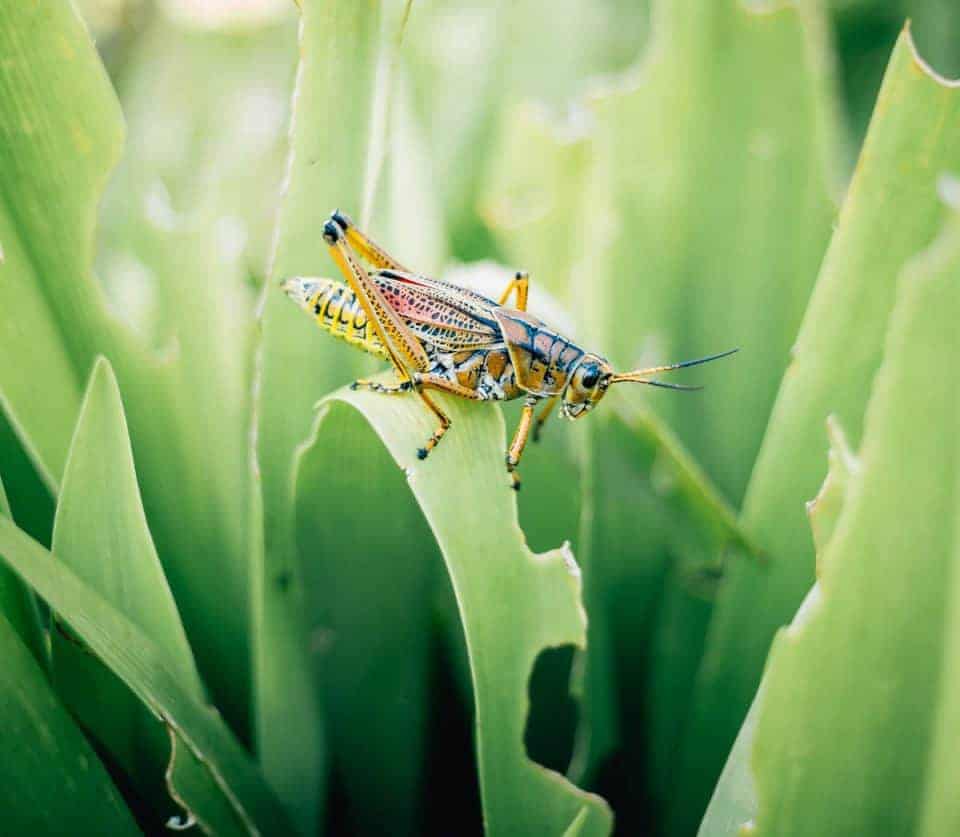 Word to the wise: pick up plenty of dollar store bug catchers, save every jar, get your child a good magnifying glass, and don’t fight it. Bugs are a natural, normal, necessary part of our ecosystem and teaching our children not to fear them, but to embrace them from an early age is awesome. Check your fears and heebie-jeebies and let your budding scientist research, explore, and learn all about these important creatures.

All things that creep and crawl are not necessarily of the insecta class. Insects are arthropods with a well-defined head, thorax, and abdomen with only 3 pairs of legs (6 legs total, not 8) and typically one or two pairs of wings. Some common insects include: 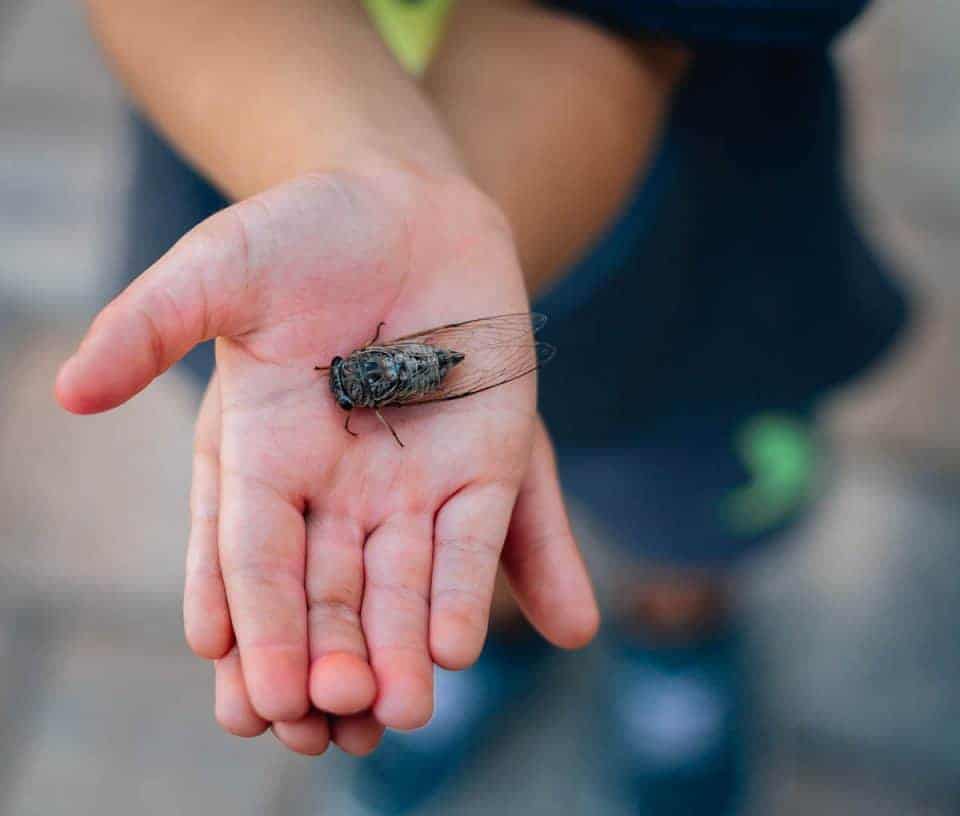 A few creepy, crawling critters that are NOT actually insects or bugs include: 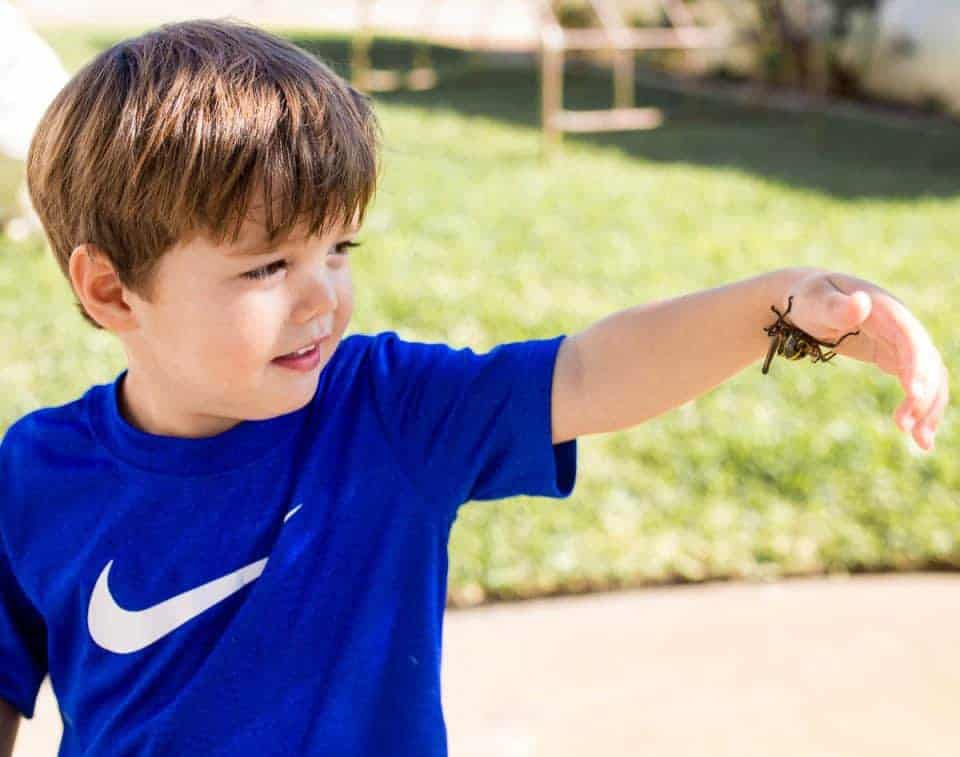 Why are bugs necessary to our survival?

Bugs are necessary to our survival as humans on this plant for a variety of reasons, including pollination. In the United States, at least 1/3 of our food is pollinated by bees, a common bug or insect. Several years ago, there was widespread panic that honeybees in particular were going extinct. They were facing widespread colony collapse as a result of overwork, stress, global warming, habitat loss, and too much pesticide exposure stemming from our countries modern farming practices. 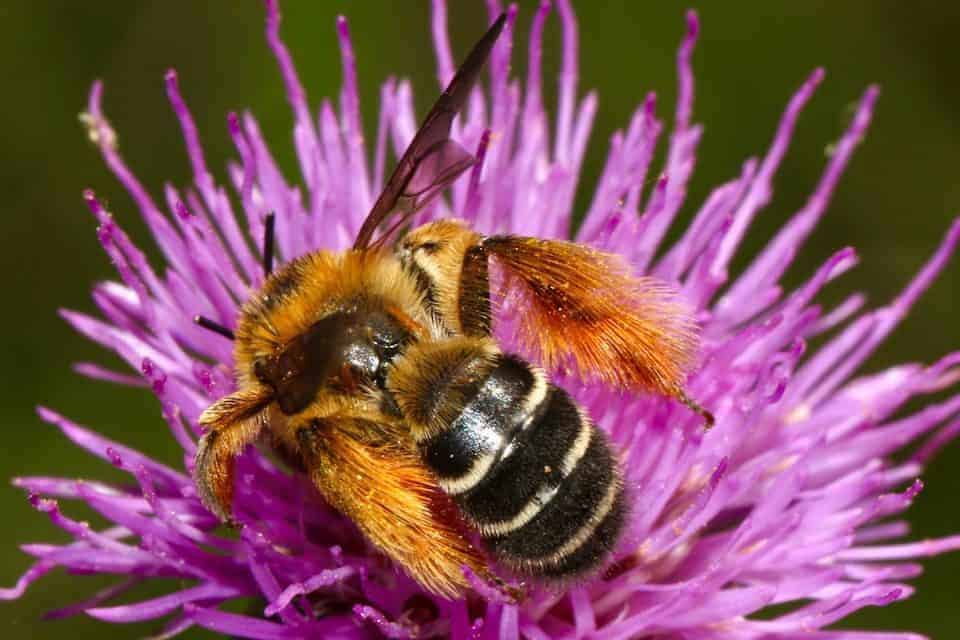 The honeybees, who are actually a non-native species brought over from Europe by the first settlers, are the primary initiator of plant reproduction. A common misconception because of their name is that these bees are only responsible for the production of honey. Domesticated honeybees however are actually involved in the production of over 70% of global crops that provide close to 90% of the world’s food sources. More than $1.5 billion dollars a year in United States crops, not including the production of honey itself, are pollinated by bees including: 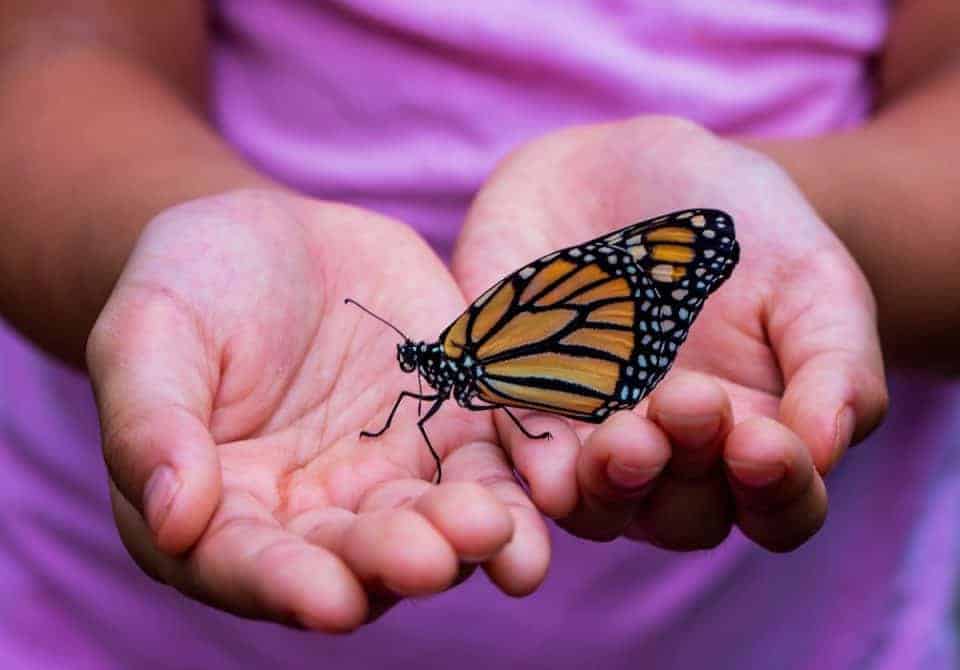 Interestingly enough birds, bats, beetles, and butterflies are also pollinators, although bees are the main operatives. Without bees to spread seeds and cross pollinate, many of the world’s plants, including food crops would die off. Further, as bugs are the base of the food chain as the main nutrition source for fish, birds, and mammals, we humans at the top would literally starve without these tiny creatures sustaining our very existence.

Interesting Fact: Insect extinction would be cataclysmic to the world as we know it in part because it would likely be too late by the time we noticed. Bugs are extremely adaptive but rely on many of the same environmental elements we do to survive. When those base conditions such as plant growth, weather patterns and temperatures are irreparably damaged by our modern developments causing insect die-off we must adjust our practices or we will be precipitating our own demise. 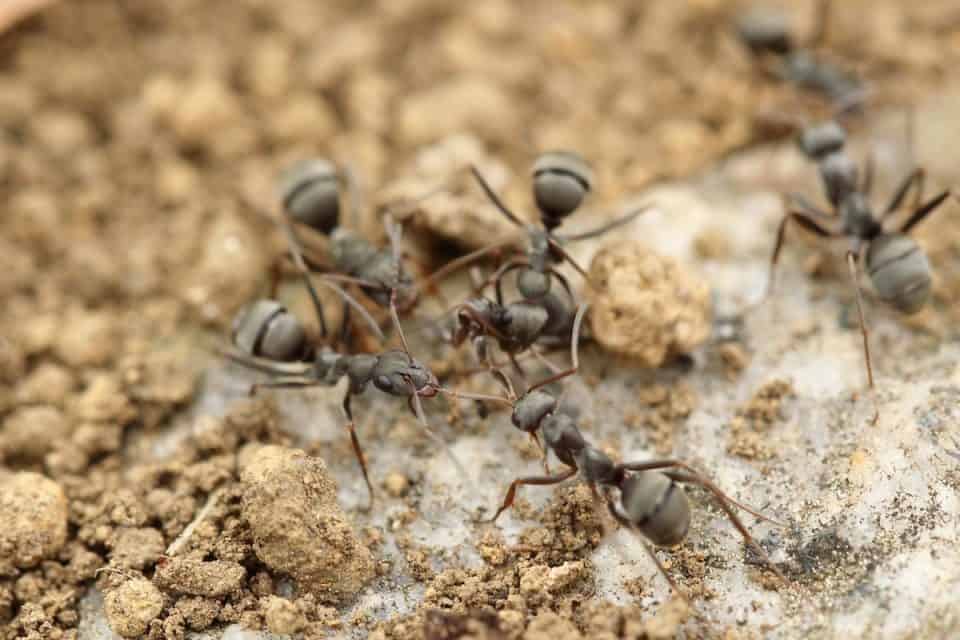 On the other end of the spectrum, bugs are also the cleanup crew of the world as we know it. Between acting as natural enemies of one another leading to regular pest population control and decomposing waste of all varieties, bugs keep our planet habitable. Whether noshing through trash dumps, kitchen compost piles, forest decay, human waste, or even rotting bodies of the mammal variety, bugs are literally responsible for the most disgusting janitorial job EVER – keeping our earth clean, a task we humans do not make any simpler.

Fun Fact: 2,086 species of insects are eaten by people in 3,071 different ethnic groups across 130 countries. Caterpillars, locusts, wasp larvae, and even maggots are ingredients in a variety of dishes worldwide.

Fun ideas for your Budding Entomologist

If your kids love the great outdoors, Wild Kratts, or Jurassic Park, prepare yourself for the creepy, crawly creatures sure to become a regular part of your life. Rather than instilling fear in your child or even teaching him or her to kill bugs, recognize and accept the important role they play in our habitat and their contributions to our society. Think of ways to teach your children the importance of respecting these tiny critters just as you teach them to respect dogs, cats, and other common household pets. 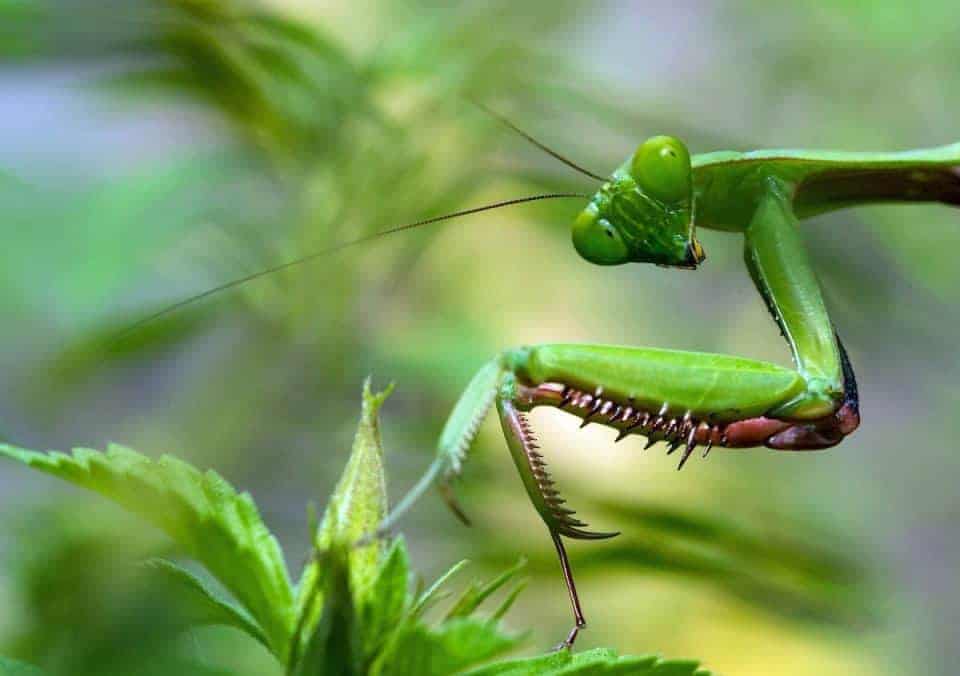 The truth is that while we do not need to exterminate every creepy, crawly critter, we also need not touch every one either. Children need to know that some are insects are poisonous and others bite, but they need not be afraid as the majority of insects you come in contact with are not out to harm you if you simply let them have their space. Ideas for satisfying your little bug-lover’s curiosity in an educational and safe way include: 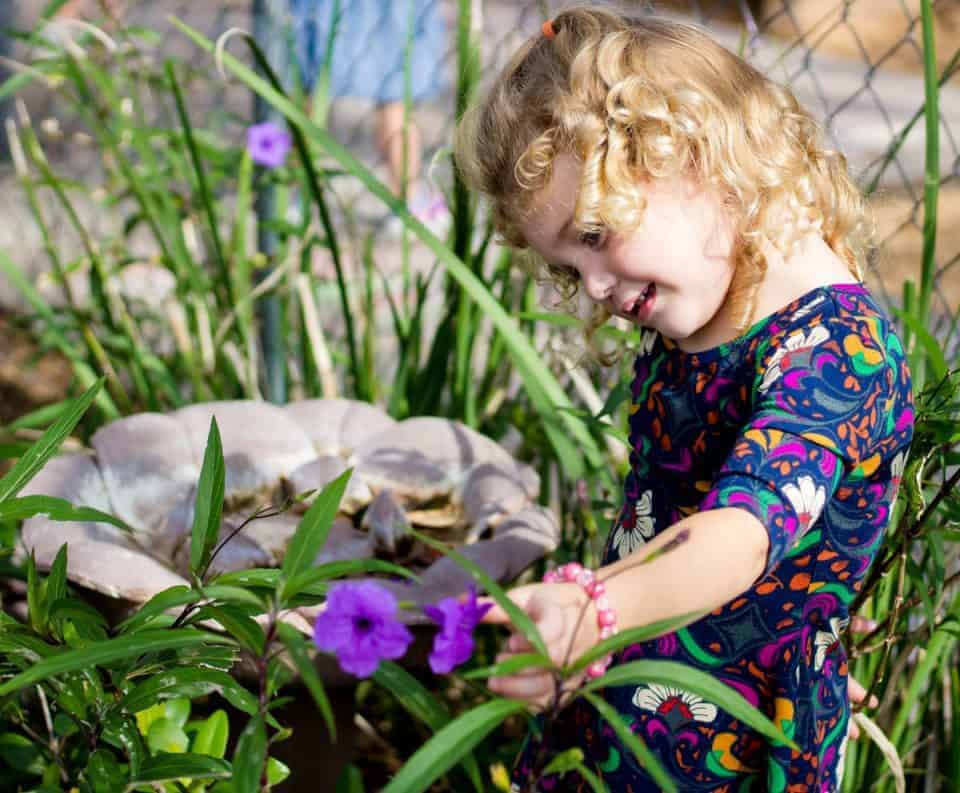 Bugs truly make the world go round…from pollination to antibiotic resistance studies some of the tiniest creatures on our planet are essential to our very existence. There are also more of these creepy critters than any other being alive today. Their diversity and adaptation abilities make them truly unique and utterly fascinating, especially for our children. So rather than killing the cockroach in the kitchen or screaming over the spider on the stairs, check your fears, practice kindness, embrace your child’s sense of exploration, and toss the crafty critter outside while hoping it moves on to another location.

For more valuable lessons on teaching our children to respect Mother Earth check out Plastic Oceans: The Epidemic That is Ruining Our Oceans. 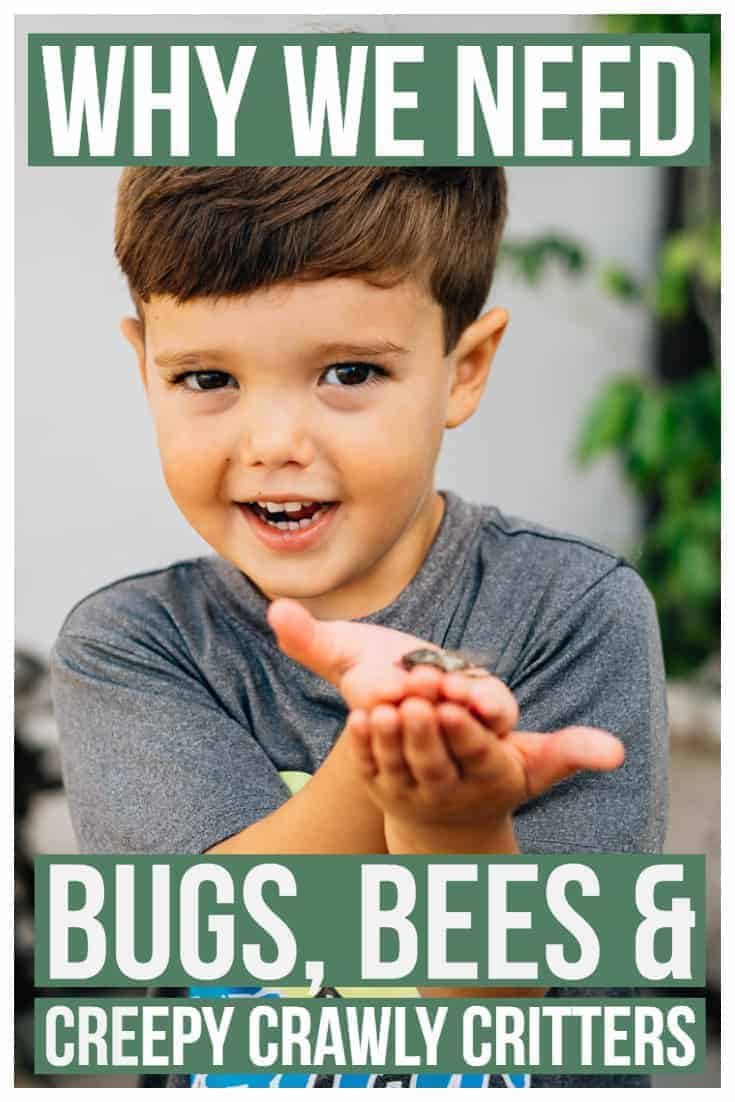