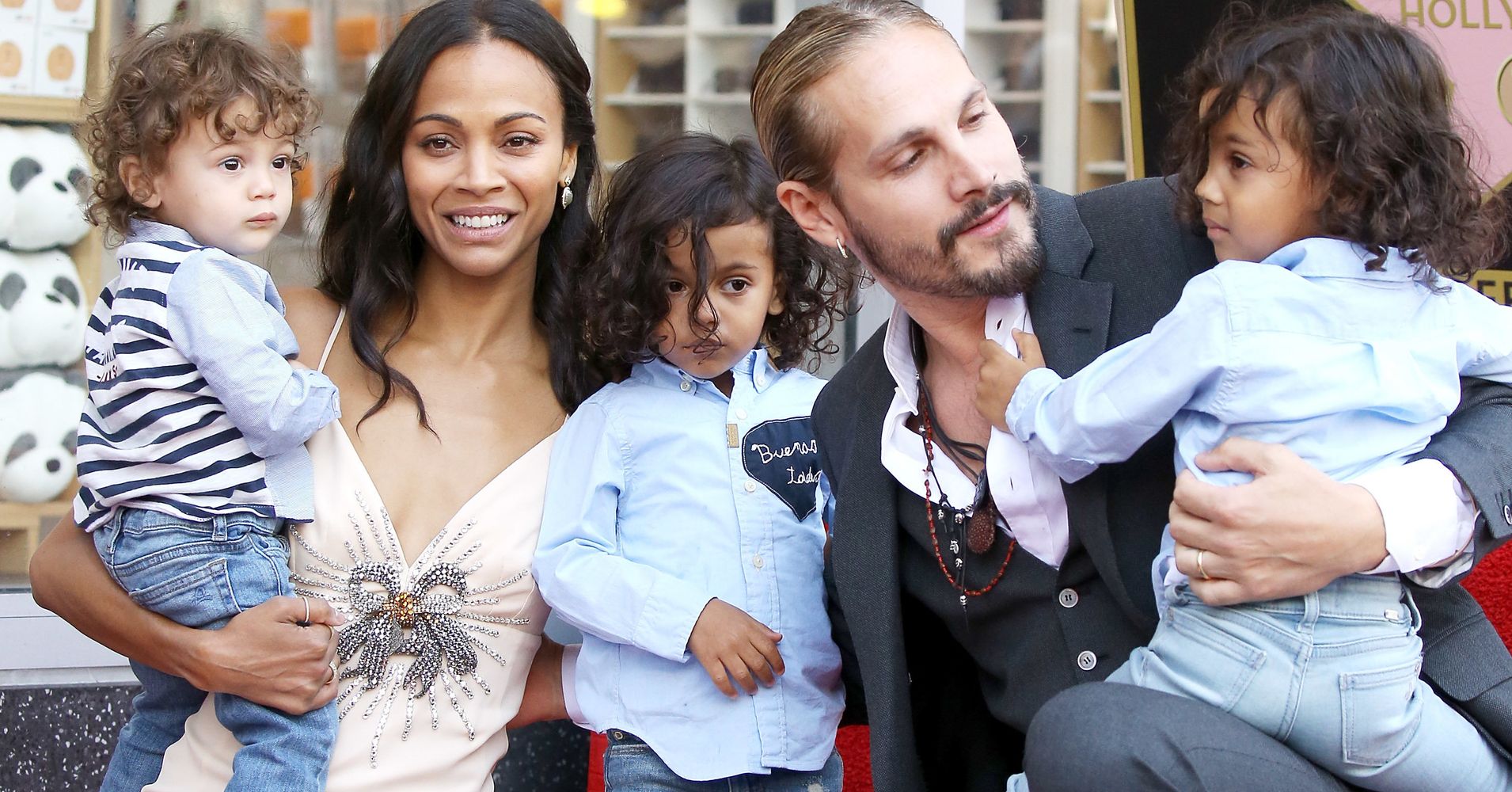 As a mom to three boys, actress Zoe Saldana is no stranger to the intrusive question “Don’t you want a girl?” And she has a lovely reason that assumption should be put to rest.

The “Guardians of the Galaxy” star told Today at a recent event for American Express that the question about wanting daughters “always puzzles” her and her husband, Marco Perego-Saldana. The couple welcomed twin boys in November 2014 and another son about two years later.

“The reality is our family is complete as it came, and we’re very happy and proud of them,” she said. “We don’t feel like we’re missing anything.”

Saldana made it clear that her focus is less on changing her family and more on raising good kids.

“It’s like, we have enough children,” she told Today. “Our mission is to raise decent, amazing, compassionate men who will then pick partners ― whether they’re females or males ― that will pick partners, and hopefully I’ll get to have the daughters later (as a grandmother). But I don’t feel like I’m missing out.”

The actress previously said that she and Perego-Saldana are raising their children in a “very gender-fluid environment” and choose clothes and toys based on their kids’ preferences, not gender. In June she told People she especially wants to combat the stereotypes surrounding the roles of moms and dads.

“When you look at parenting, the whole thing about matriarchy and patriarchy, and Daddy’s little girl and Mama’s boys ― my husband and I find that completely ludicrous and absolutely unhealthy for the upbringing of a child,” she said.

She wants her kids to know their parents have equal say in the family.